For the past two years, music fans have only been able to watch their favorite international and local musicians and meet fellow fans online. Luckily for P-pop fans, the first-ever P-pop convention in the country will be held from 9th to 10th April.

The convention includes an in-person P-pop concert at the Smart Araneta Coliseum on 10th April from 3PM to 7PM. It will be the first offline P-pop event to feature several local groups since the start of the pandemic.

P-pop groups in the concert line-up 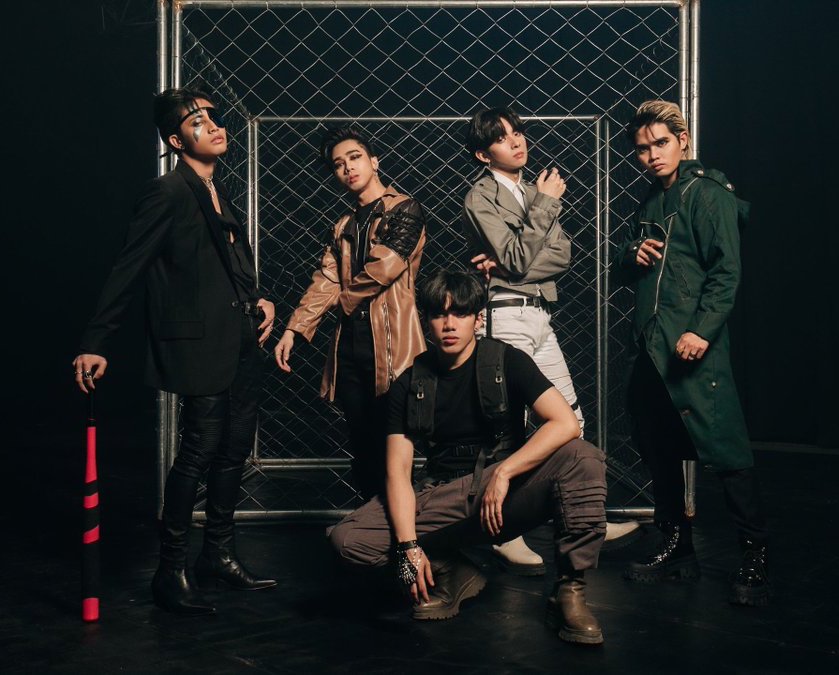 Among the performers at the concert is the five-piece, P-Pop boy group SB19 which has been on the same music charts as global acts, including K-pop groups such as BTS and Stray Kids. Other boy groups, namely Alamat, BGYO, 1st.One, VXON, and Press Hit Play or PHP will also be performing at the concert. Also completing the ten group performers at the event are the P-pop girl groups BINI, KAIA, MNL48, and 4th Impact. Besides the P-pop concert, the convention also has other activities in store for P-pop fans. These will be held at the New Frontier Theater for two days, from 9th to 10th April.

These activities include fanmeets with new girl groups R RULES and DIONE, and more will soon be posted on PPOP Convention’s social media accounts.

If this is anything like the recent KCon – a K-pop convention that was held offline in different cities in the world – fans can expect fashion and beauty merchants, exhibit booths, and hi-touch events.

P-pop has seen increasing popularity lately and this upcoming P-pop Convention only shows how big P-pop has become despite an ongoing global pandemic.

Convention tickets start at P650 (~USD12.42) for a 2-day pass, and online concert tickets are going from P900 (~USD17.20). For updates on concert tickets and convention events, you can follow PPOP Convention on Facebook, Twitter, and Instagram. 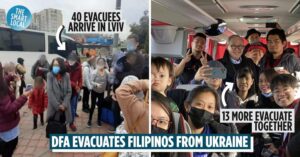 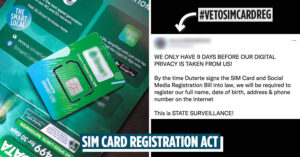