From its humble beginnings in the Philippines, Jollibee has indeed gone global with its several branches across the globe.

For instance, its newest international branch has just opened at the iconic Leicester Square in London’s West End, so Filipinos in the theater district will not be homesick for their Chickenjoy anymore.

Long lines were seen during the branch’s opening day Opened on 20th May at 22 Leicester Square, London, the first West End Jollibee branch is located in the historic area of London that’s home to several famous theaters and near tourist landmarks such as the Buckingham Palace and the London Eye. 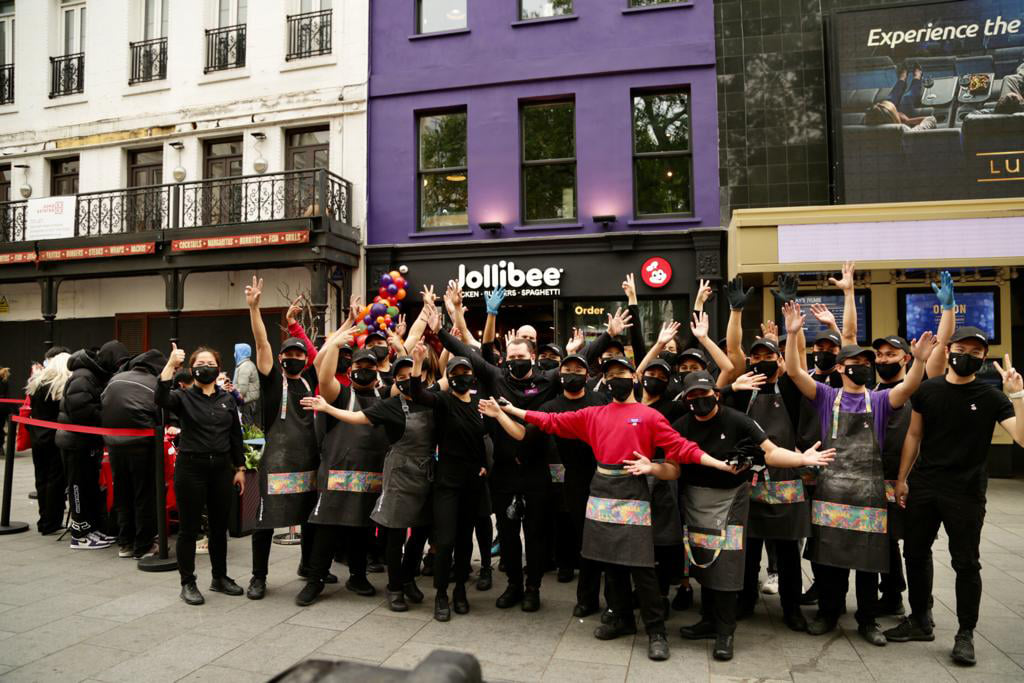 Many people lined up during its opening day, and Philippine Ambassador to the United Kingdom Antonio M. Lagdameo and his wife Linda Floirendo Lagdameo led the ribbon-cutting.

Filipinos missing a piece of home can enjoy classic Jollibee Chickenjoy, Yumburger, and Jolly Spaghetti, to name a few, at the West End store. Their menu also includes an exclusive burger flavor not offered in the Philippines – the Tropical Chicken Burger. It’s composed of a brioche bun with fried chicken breast, pineapple, cheese, lettuce, and Asian ginger chili sauce that will surely remind Filipinos in the UK of the summers spent on our famous beaches. 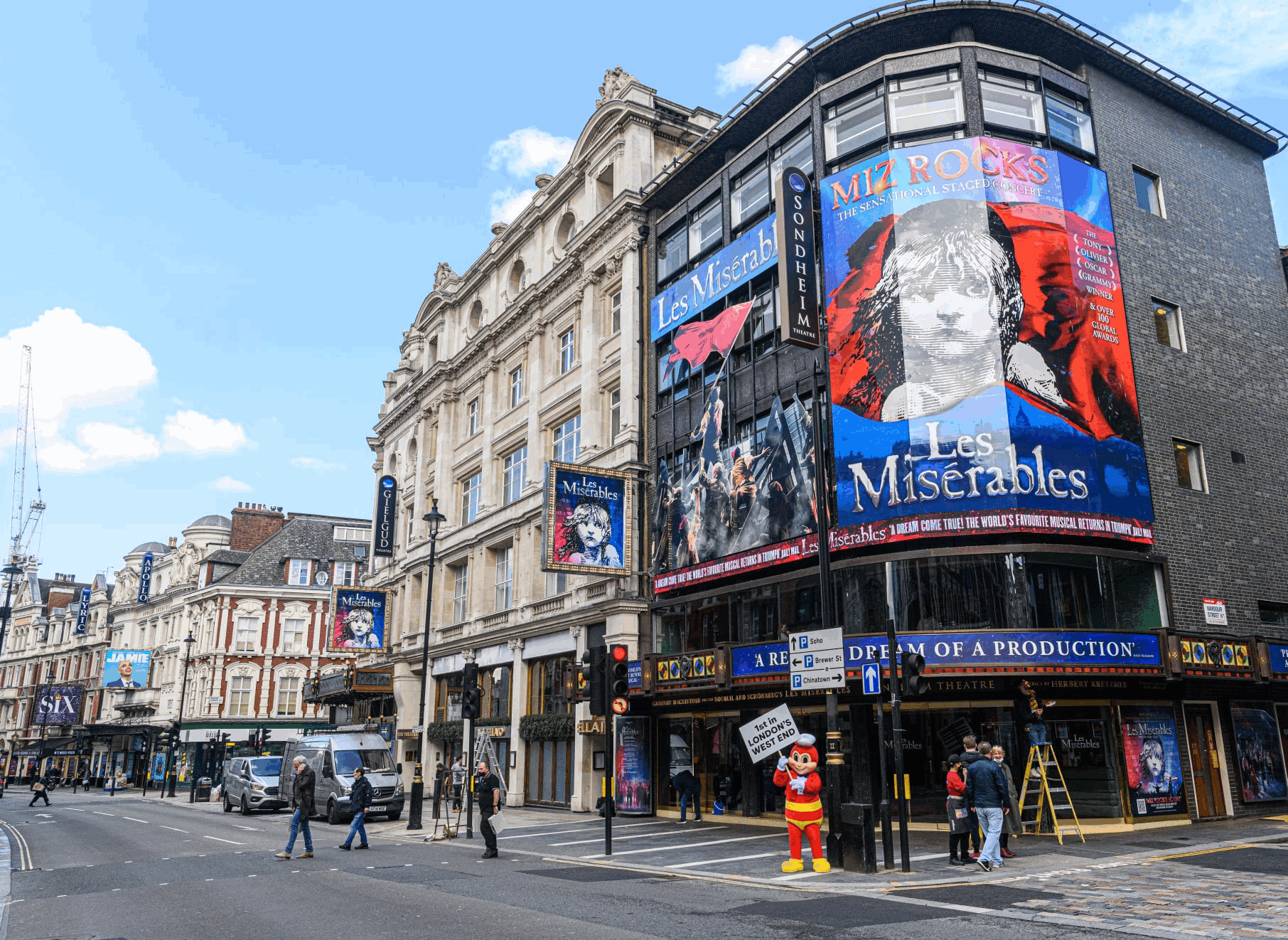 Filipinos and locals are all welcome to dine in at the fast-food store, open every day from 10AM-10PM.

We’re all so proud of our happy bee that’s bringing our flag around the world, and in no less than famous locations such as London’s West End.

Lafaayette Luxury Suites Baguio: A New Opulent AF Hotel That’ll Transport You Back To Victorian Times
Woman In Bacolod Looks For Missing Money Bills, Turns Out A Mouse ‘Stole’ Them