It’s the Miss Universe season once again, and our very own representative Rabiya Mateo is now ready to showcase to the world how confidently beautiful Filipinas are.

For instance, the Ilongga beauty queen is already stunning us with her pre-pageant photos, beginning with her airport photos showing her wearing a pearl and crystal-embellished barong top.

Mateo wore a barong with pearls and crystals 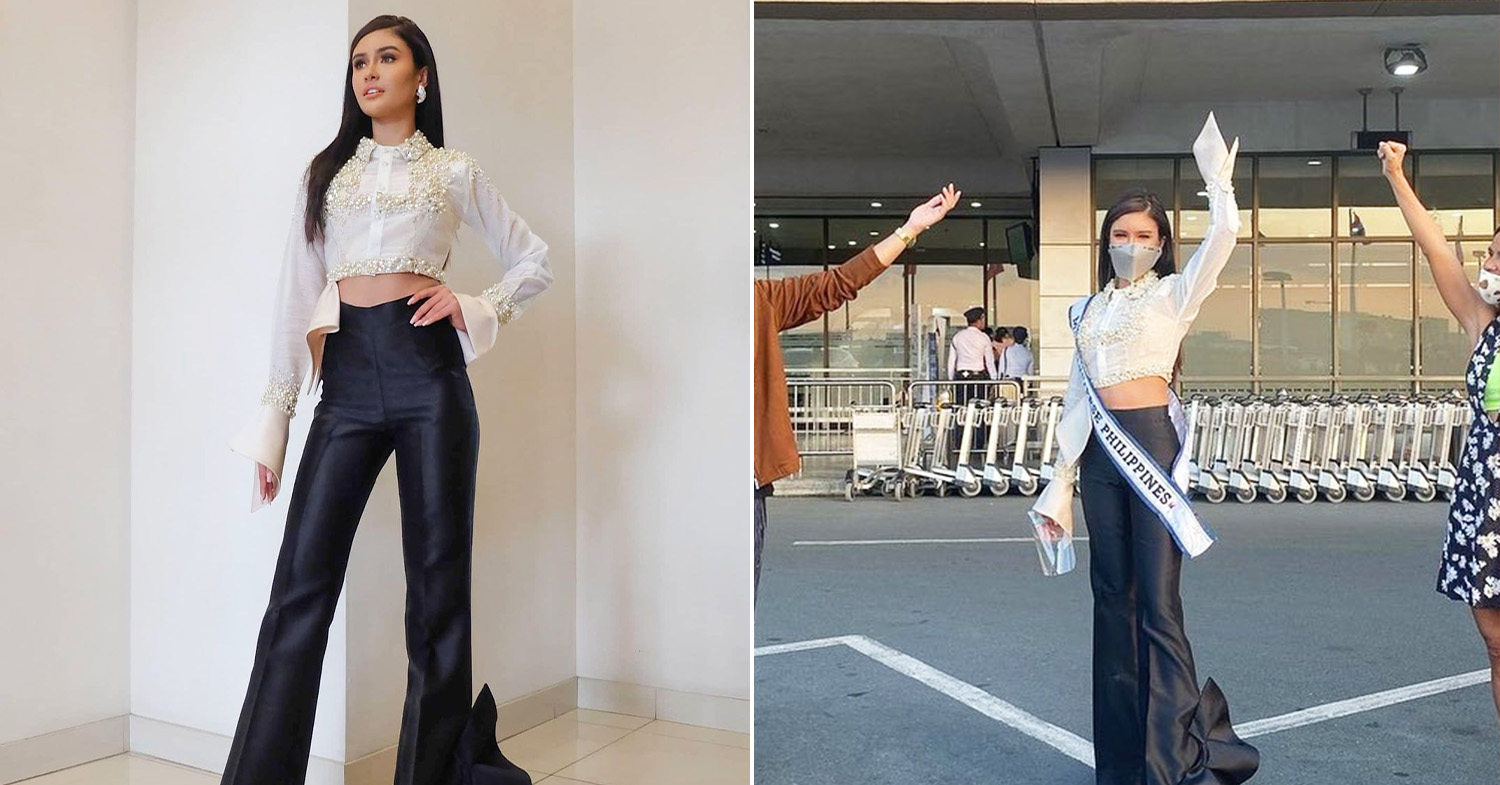 On 9th April, Mateo shone with a Chino Christopherson fashionable barong top, or also known as the Holy Mother of Pearls, paired with Marc Rancy’s black trousers when she was departing Ninoy Aquino International Airport (NAIA) for her flight to Los Angeles, California.

According to Rancy, their team wants Mateo to achieve a chic look “without losing the cultural integrity of the barong,” while Christopherson believes that “a woman who can pull off a barong exudes confidence.” We think that she really owned the top and the suit, indeed, as she embodied the pieces with a modern Filipina elegance. 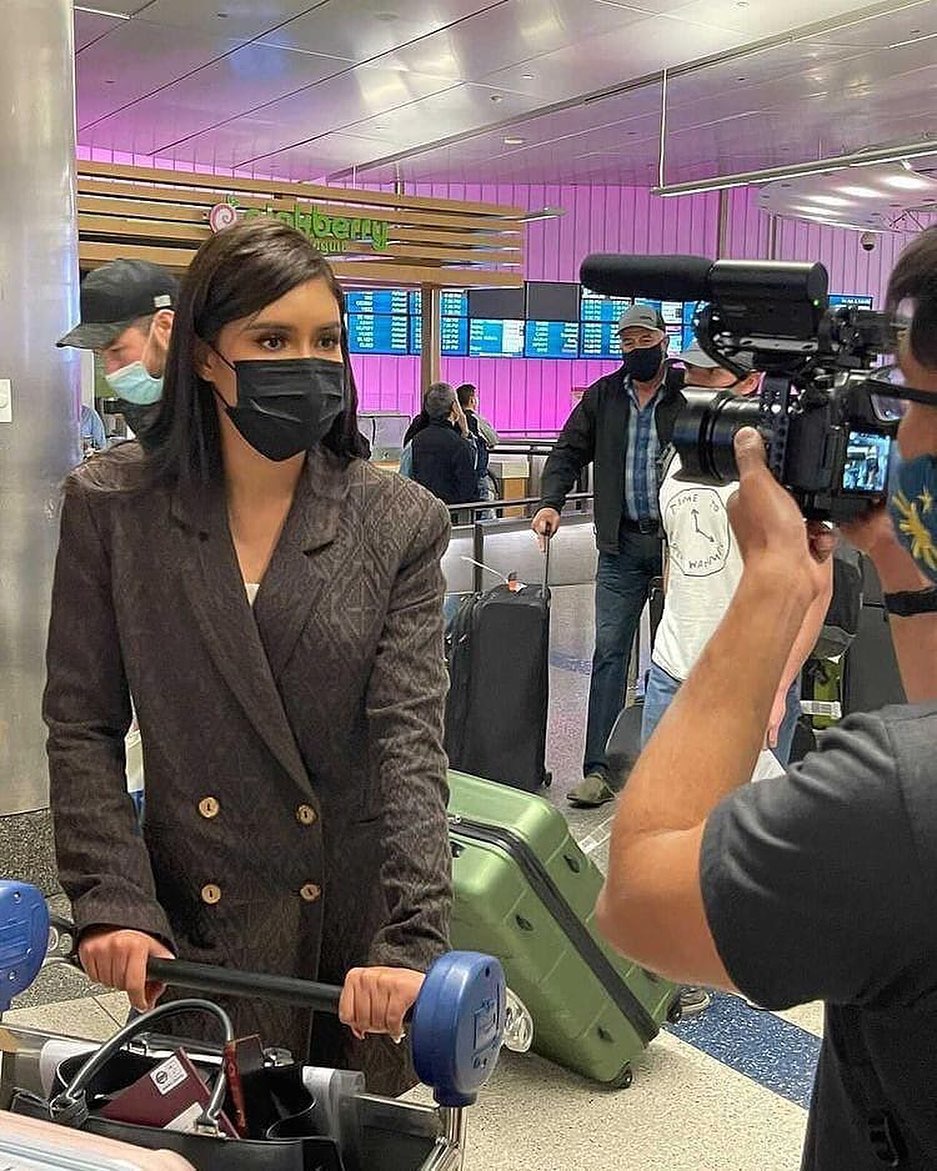 The Ilongga beauty queen arrived in the US on 10th April to begin her preparations for the 69th Miss Universe pageant, which will be held on 16th May (17th May Philippine time) at Seminole Hard Rock Hotel & Casino in Hollywood, Florida.

And in a short arrival clip posted on the pageant training organization Aces & Queens’ Instagram feed, Mateo promises her fans that she’ll do everything possible to bring the Miss Universe crown again back to the Philippines.

She donned a terno suit with pearls and seashells trimmings 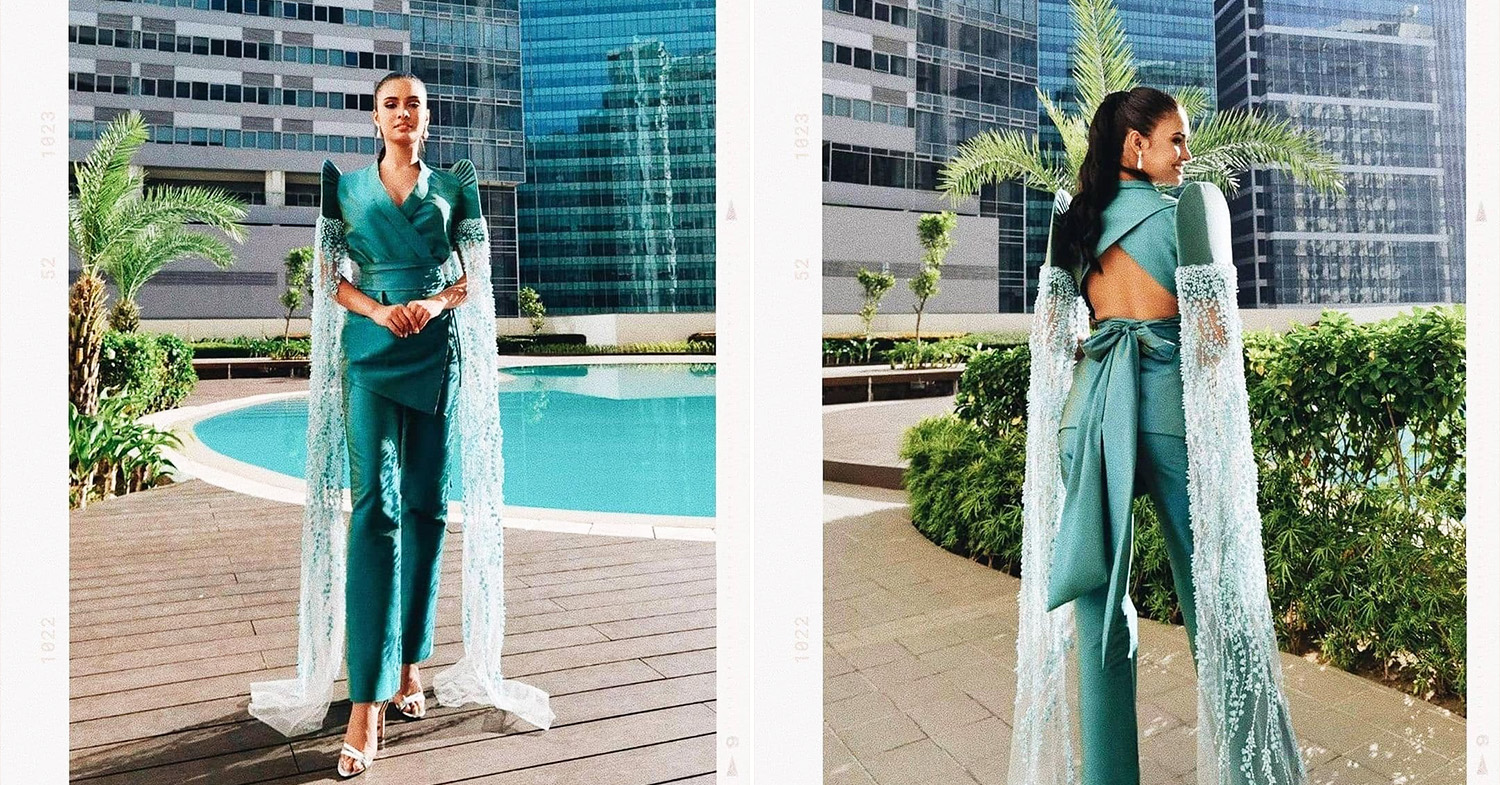 In her first official photo after arriving in the US, Mateo dons designer Marlon Tuazon’s blue-green suit with Filipiniana sleeves complemented by two flowy pieces of fabric adorned with pearls and seashell trimmings.

The suit’s design is balanced with a backless detail that shows a portion of Mateo’s skin. 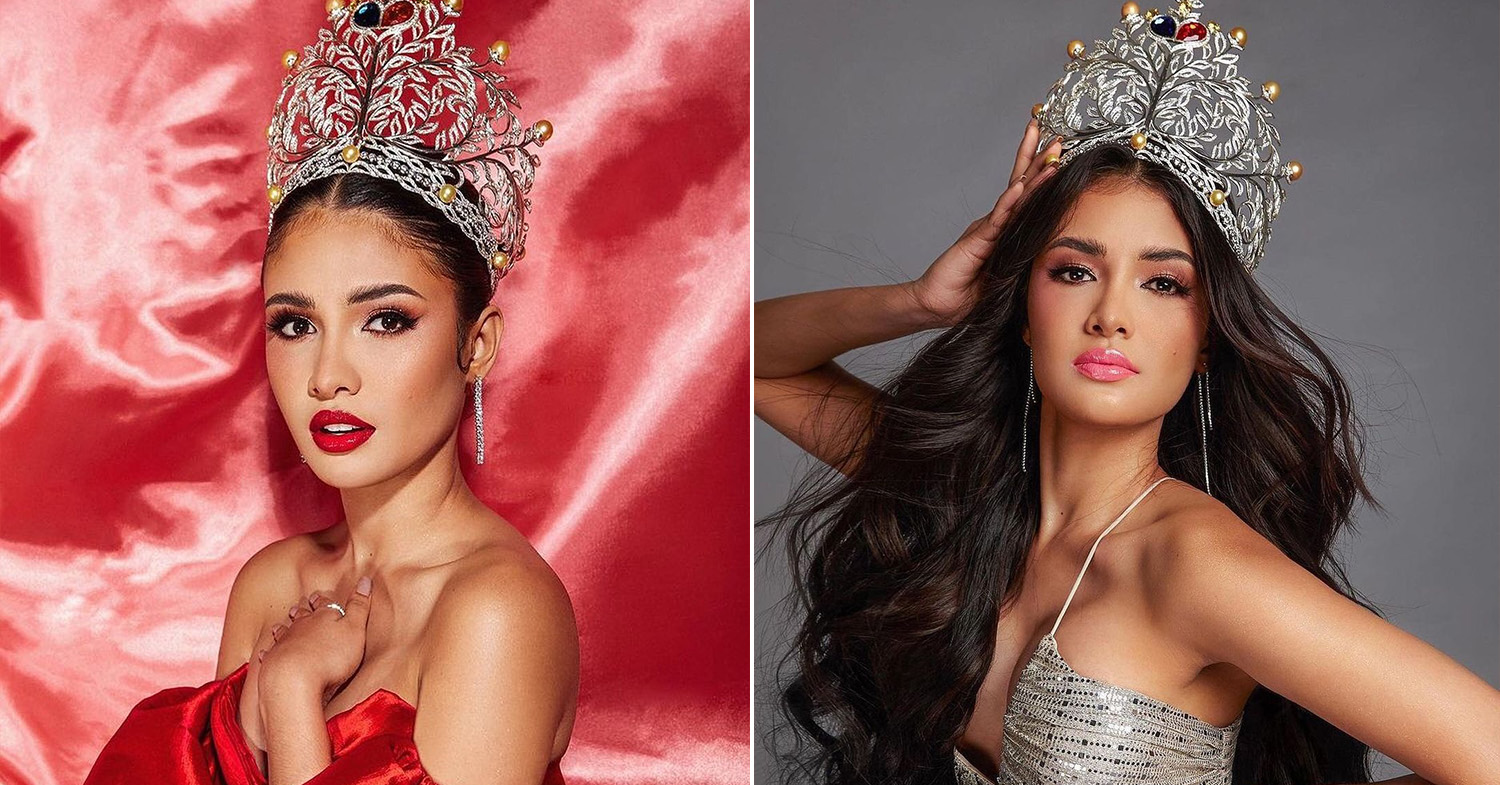 Just by looking at these photos, we can already feel how she’ll slay at the pageant’s swimsuit and evening gown competitions.

We’re definitely excited to see more updates from Mateo in the coming weeks before the Miss Universe pageant in May.

Knowing the dedicated team behind her preparation, we’re sure that we’ll be seeing more stunning photos from the queen who’s working hard to bring the crown home, back again, to the Philippines. Hail to queen Rabiya, indeed! 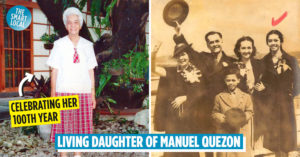 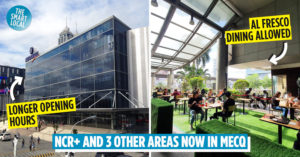