Drivers – especially those who have been roaming around our roads for quite some time now – can attest to the hassles of renewing their licenses. Before the 5-year licenses were rolled out in 2017, we even had to process our renewal applications every 3 years. But as the demand for driver’s licenses grows, thankfully, the Land Transportation Office (LTO) will begin issuing of driver’s licenses valid for 10 years.

Department of Transportation (DOTr) Secretary Arthur Tugade confirmed this on 6th July on his Facebook post, also including other updates about the processing of driver’s licenses.

Those with clean records will be given the 10-year license 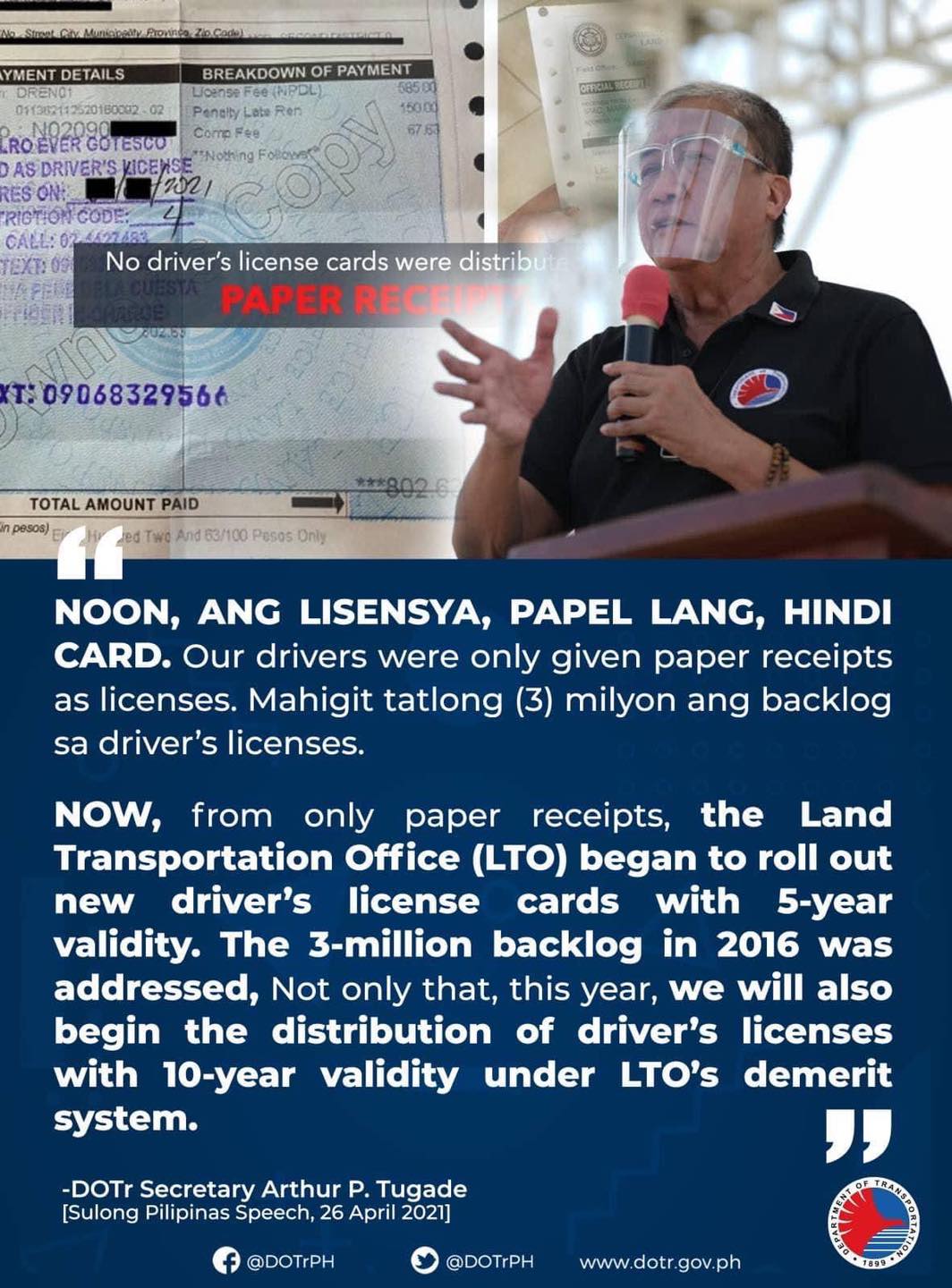 If you haven’t racked up any demerit points, you will be given the privilege of holding a driver’s license valid for 10 years, according to Tugade.

This can be translated as, “In addition to this, this year, the issuance of driver’s licenses with 10-year validity is set to begin, under LTO’s enhanced demerit system, where motorists with clean records will be given the opportunity to hold a 10-year valid license.”

Paper receipts are also not being issued anymore

Paper receipts are not being issued anymore as licenses, according to the Secretary.

“Back then, if you apply or renew your license, you will only receive paper receipt…. the old paper license, finally is a card, and has a 5-year validity,” he elaborated.

Backlogs are being addressed In 2016, there were around 3 million backlogs on the issuance of licenses, but from September 2016 to present, the DOTr and LTO have been working to address the backlogs. “Ngayon, wala nang backlog sa driver’s licenses!” the Secretary claimed, which can be translated as “Today, there is no more backlog on driver’s licenses!”

With these said developments, getting our permits will no longer be time-consuming. We’re also excited to get our hands on a driver’s license with 10 years of validity!

Reapplying for our government IDs can be a hassle, especially if offices tend to be full of applicants every day. But with the issuance of driver’s licenses valid for 10 years soon, we will no longer need to go through the processes of renewing them so often.

Hopefully, this will also encourage more drivers to be more attentive on the road. 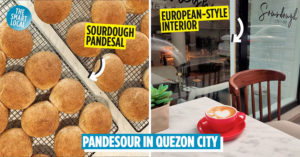 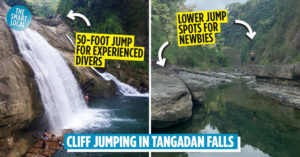