It can be frustrating to find a significant other or jowa, especially if you’ve been single for years. You’ve probably memorized all the rituals that go along with dating, only to find yourself still alone despite putting yourself out there many times.

For netizen Jesse James Joves, finding the one takes some extra creativity. Inspired by the unique community pantries sprouting up in various cities such as the community pawntry in Makati, he decided that it’s also the right time to auction himself in what he calls the  “Jowa Community Pantry.” 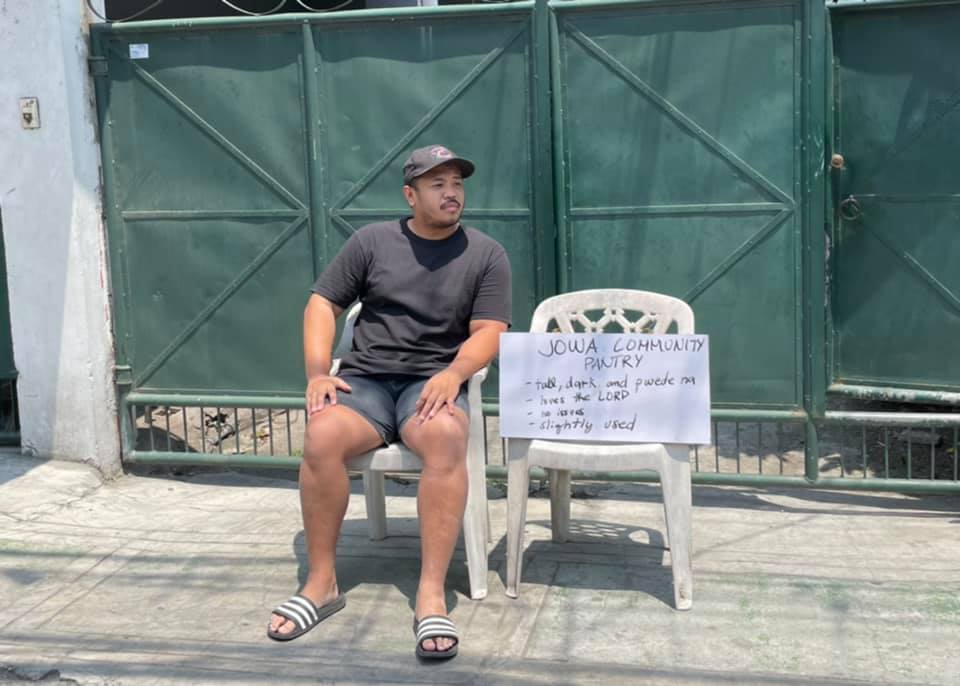 With two white plastic chairs and a whiteboard, Joves set up his pantry on 22nd April across from a residence with a green gate. Manning the pantry in broad daylight, he was seen sitting beside the whiteboard that indicated his features: “tall, dark, and p’wede na (good enough), loves the Lord, no issues, slightly used.” 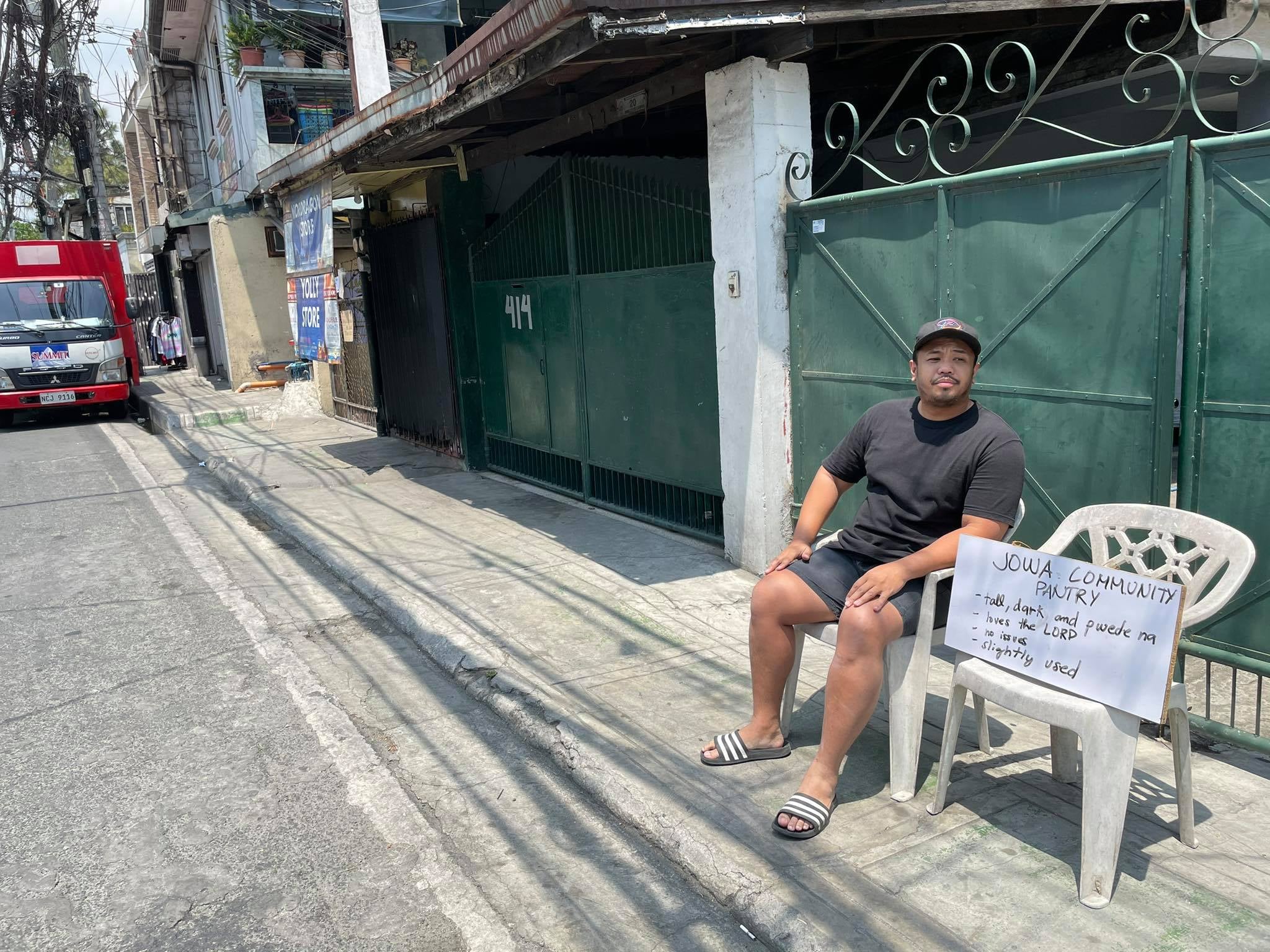 He also posted a photo of himself with the pantry on Facebook, captioning the photo with the inspiring lines that say: “Magbibigay ayon sa kakayahan, ako ang iyong pangangailangan. (Give what you can, I’m what you need.)”

A perfect spin on the popular slogan that was first seen in Maginhawa’s pantry, indeed.

His friends were supportive 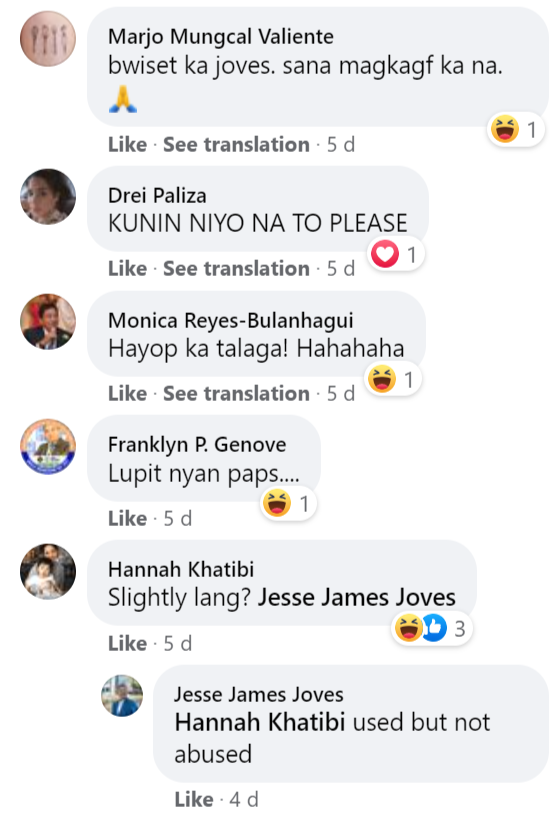 And as friends should be, his friends were quick to rally behind their single friend’s initiative. One friend, Hannah Khatibi, wondered in the comments section whether he was only slightly used or not, to which Joves answered humorously, “used but not abused.”

Joves has been single for 8 years

According to his Facebook post prior to his parody pantry’s opening, he’s been single for 8 years. “8 years na akong single[,] at malapit ko nang ilagay sarili ko sa community pantry.”

(“I’ve been single for 8 years[,] and I’m going to put myself in a community pantry soon.”)

One of his friends, Eds Siongco Laguitao, offered him consolation, telling him in the comments section that she had also been single for a long time before she met her significant other. “It’s okay Jesse, 8 years akong single bago ko makilala si Jasper. One year later, naging kami! Hahahahaha kapit lang fren [friend].”

(It’s okay Jesse, I’d been single for 8 years before I met Jasper. One year later, we were in a relationship. Just hold on, friend.)

Finding our jowa may take a long time, but the long search is going to be worth it in the end.

Being single for a while can feel like being left out, but with timing and circumstances, we will definitely find our person in times when we least expect it.

Here’s to hoping that Joves can have his happily ever after too in the end. 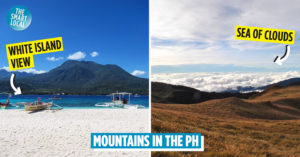 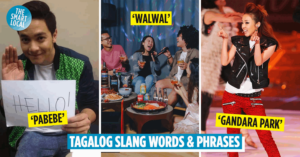