There is a lot of buzz going around the time nearing the Olympics whether it be the Summer Olympics, Winter Olympics, Youth Olympics, or the Paralympics. It’s a time where people from all over the world come together and give their support to their country’s representatives.

Now, a new Winter Olympics has begun this year and Asa Miller, a Filipino-American alpine skier, has come back for the second time, to represent the Philippines and carry the flag during the 4th February 2022 opening ceremony.

Miller shares about his trip to Beijing 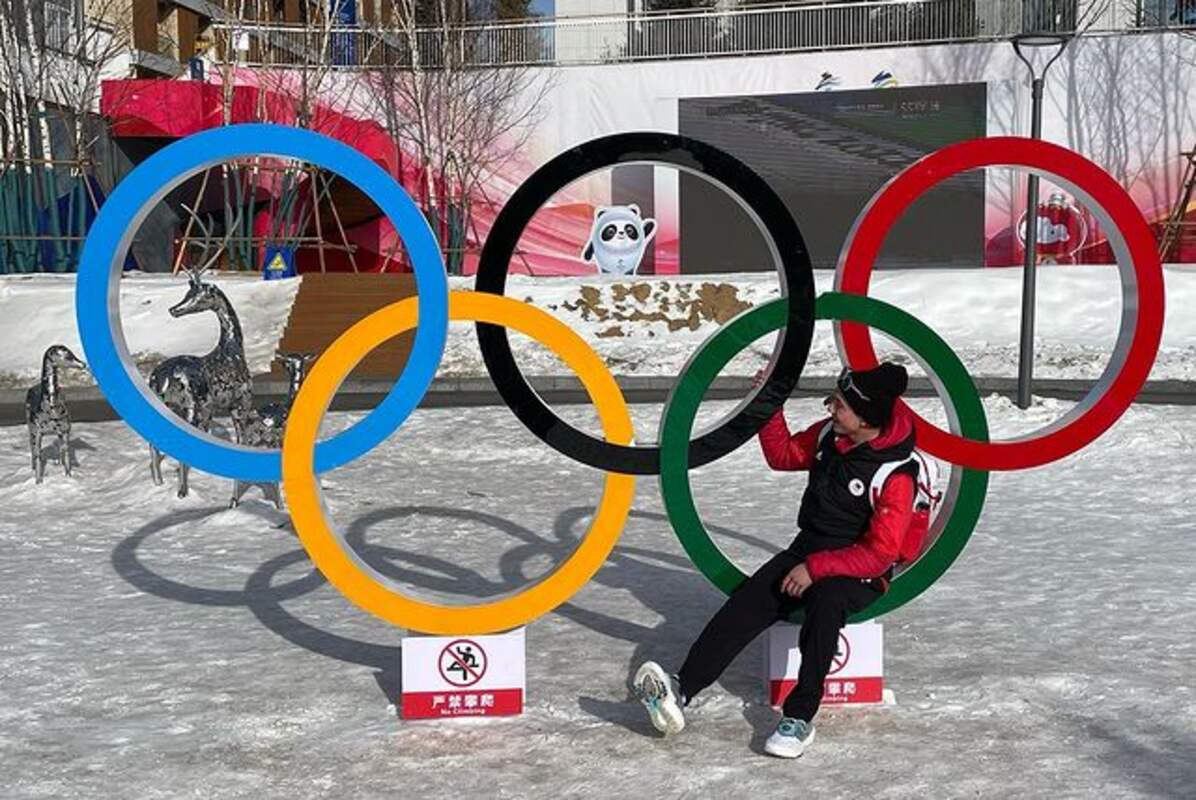 On his Instagram page, he shared pictures of his arrival in Beijing, showing where he trained, where he was stationed, and the accommodations offered to him.

Miller shared on his Instagram story a selfie while carrying the flag with the caption: “lighter than you’d expect”.
Image credit: @asa.miller

Following the day of the opening ceremony, he also posted pictures about the event itself. In an Inquirer article, he was able to comment on his experience bearing the flag in Beijing. When asked, he commented that it had been amazing as well as his experience in carrying the flag, representing Filipinos all over the world. Now, in Beijing, as it was his second time carrying the flag, Miller was less nervous and able to take in the experience a lot better. 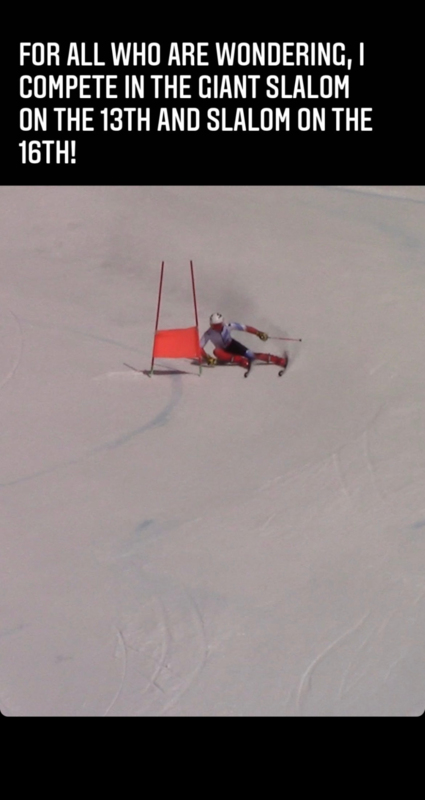 Miller’s Instagram story saying that he’ll be competing in the giant slalom and slalom events on the 13th and 16th.
Image credit: @asa.miller

There are several types of alpine skiing disciplines, Miller will be competing in two of them: the slalom and giant slalom.

Both events are quite similar. The slalom is the event that has the shortest course and fastest turns, where skiers race at 60 to 70 kph. The giant slalom, on the other hand, also requires quick and sharp turns. However, it comprises different courses and skiers race up to 80 kph. 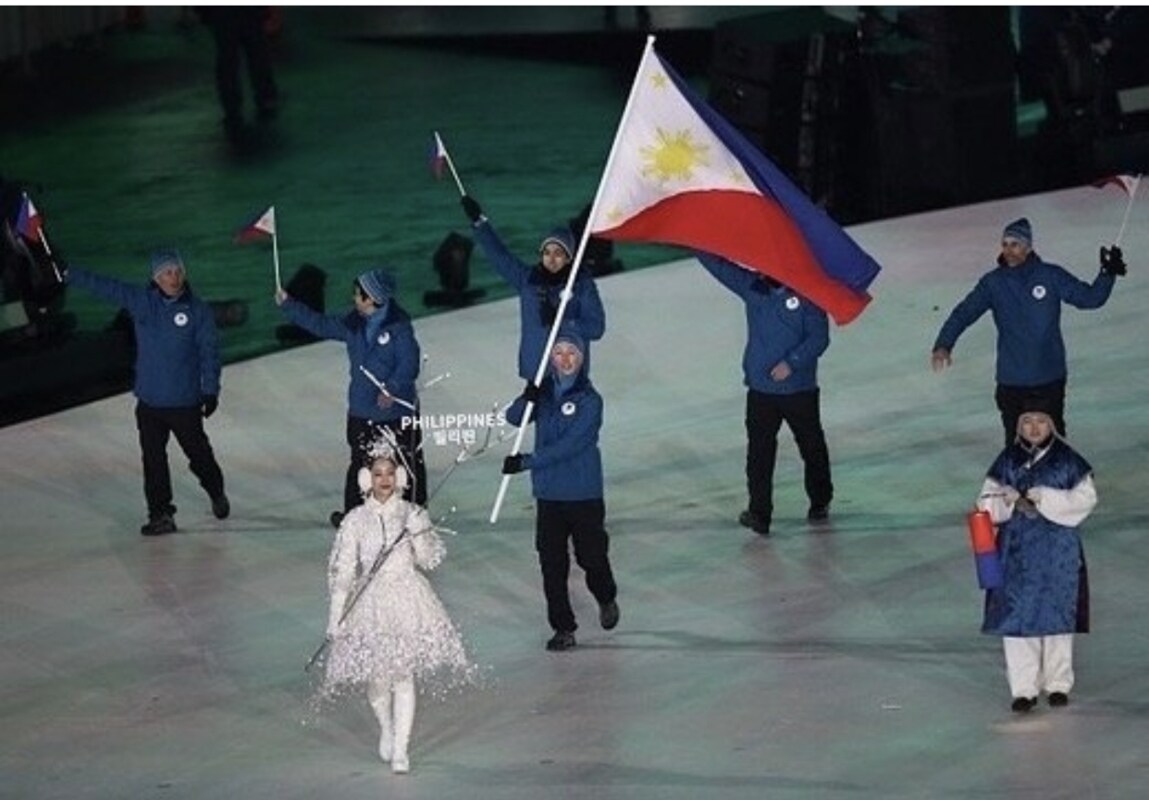 Asa Miller first took part in the Winter Olympics when he was 17 years old in 2018 at Pyeongchang, South Korea. Miller ended up finishing at 70th place out of 110 competitors in the giant slalom event during the Pyeongchang games. 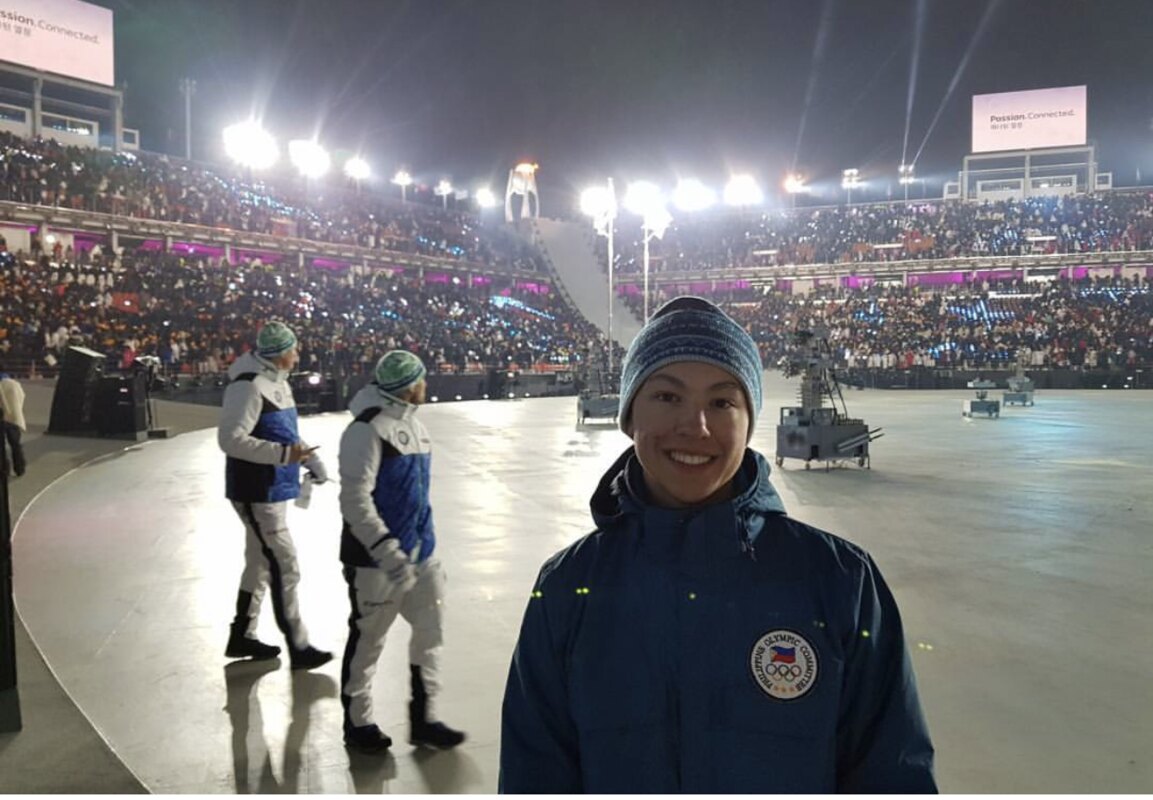 Four years later, through preparation and going back to training, people are confident that the Alpine skier will be showing a better performance this time around.

According to Philippine Ski and Snowboard Federation President, Jim Apelar, Miller is in tip-top shape to compete as an alpine skier who will be representing the country and that he was confident that Miller was going to be better this year.

Proud to have Miller represent the Philippines

Once again, we are proud to have Asa Miller represent our country as all of his hard work and efforts will be seen by Filipinos and winter sports fans around the world.

We are cheering you on, Asa! Mabuhay! 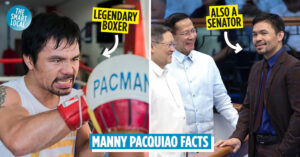 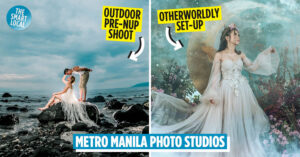