A new cutie joins Penshoppe‘s impressive list of Korean celebrity endorsers. On Friday, 18th February, the Filipino clothing brand revealed their latest collection with their newest endorser, Song Kang, one of the most in-demand K-drama leading men as of late.

The actor is known for his series Sweet Home, Navillera, Love Alarm, Nevertheless, and, most recently, Forecasting Love and Weather with actress Park Min Young. 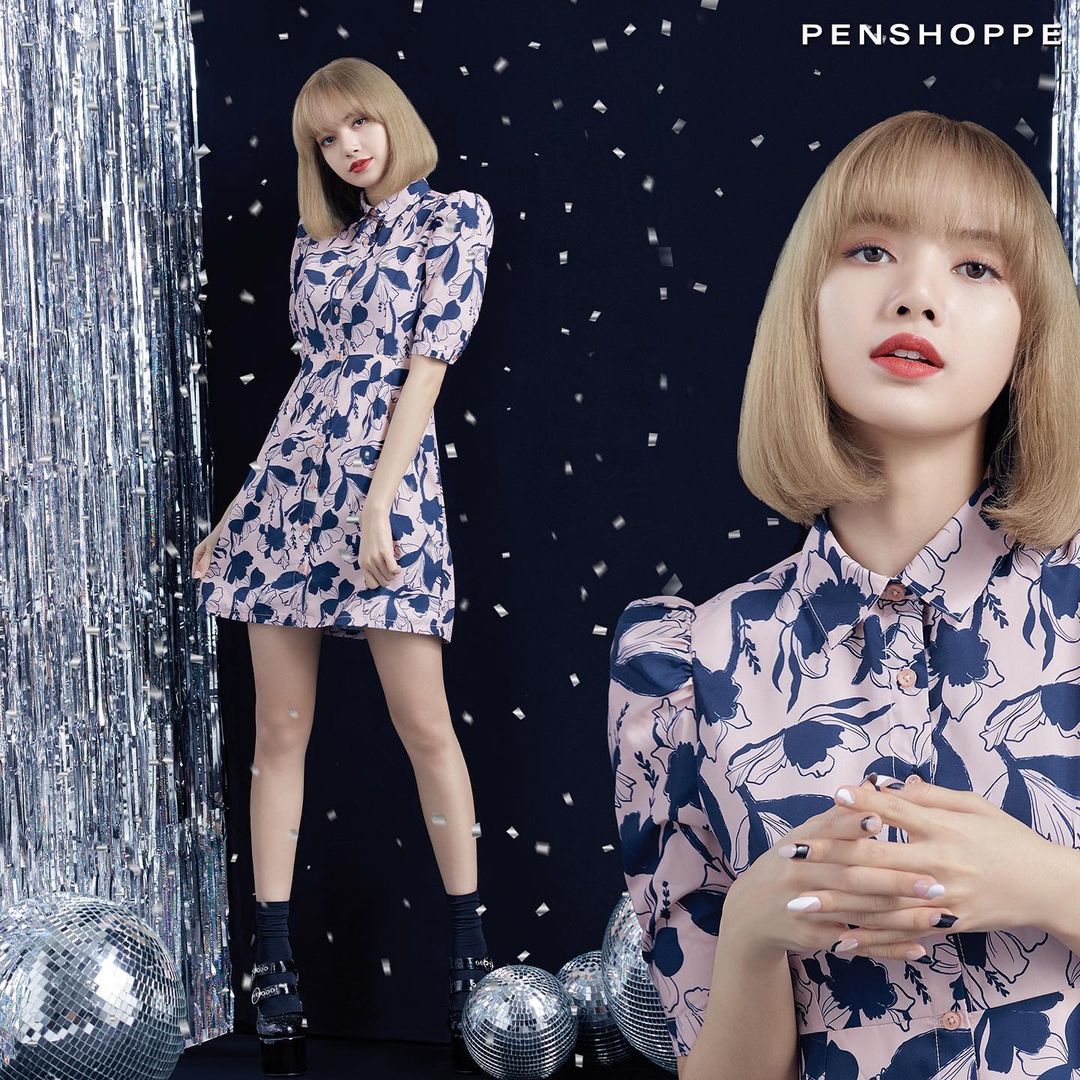 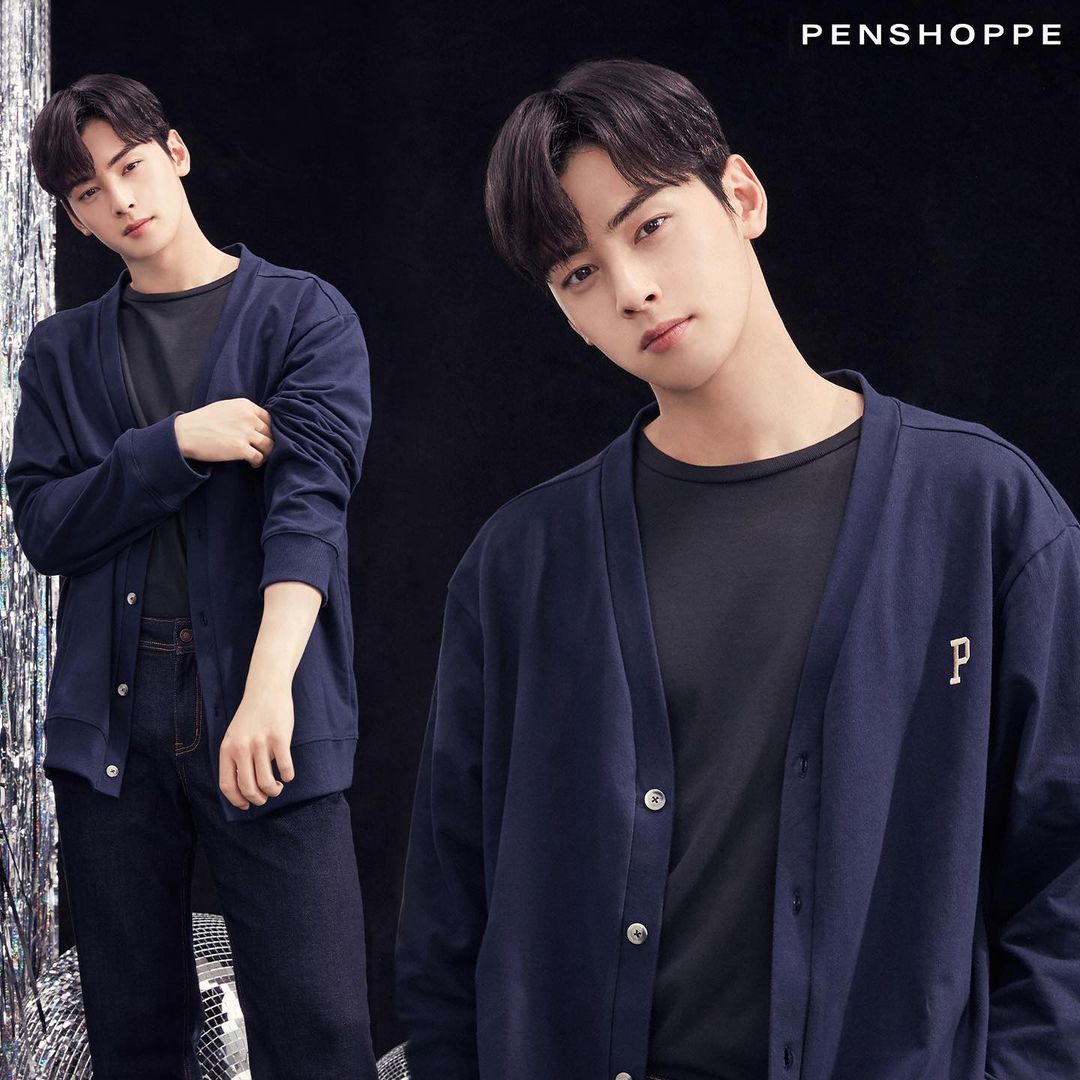 Penshoppe also has an ongoing collaboration with BTS’ LINE FRIENDS characters, BT21. Since November 2021, they have released the Street Mood, Doodle, and Vintage Cover BT21 collections.

“I can’t wait to see you guys over there in the Philippines,” the actor stated in Korean.

“You make me want to tell you everything,” the actor also said, quoting his line from the K-drama Love Alarm, leaving us wanting to know more about what’s in store for this collab.

Hopefully, Song Kang will be able to have an offline fan meet in the Philippines, such as what the brand has done with Nam Joo Hyuk and Dara, in the future. 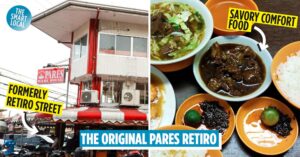 The ‘Pares Retiro’ You’re Looking For Is From The Original Pares Mami House In La Loma, Quezon City
8 Eyelash Extension Studios In Metro Manila For Wispy Or Volumized Eyelashes 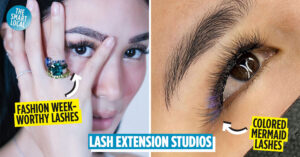