Fil-Am singer is the youngest to win the VMAs SOTY

There have long been artists with Filipino heritage in the US music scene such as the rapper apl.de.ap and singer Bruno Mars. The latest Fil-Am dominating the US music industry, however, is 18-year old singer Olivia Rodrigo.

Today, 13 September (12 September in the US), Rodrigo won MTV Video Music Awards’ Song of the Year with her hit track “Drivers’ License”. This makes Rodrigo is the youngest person to ever win the award.

Who is Olivia Rodrigo? 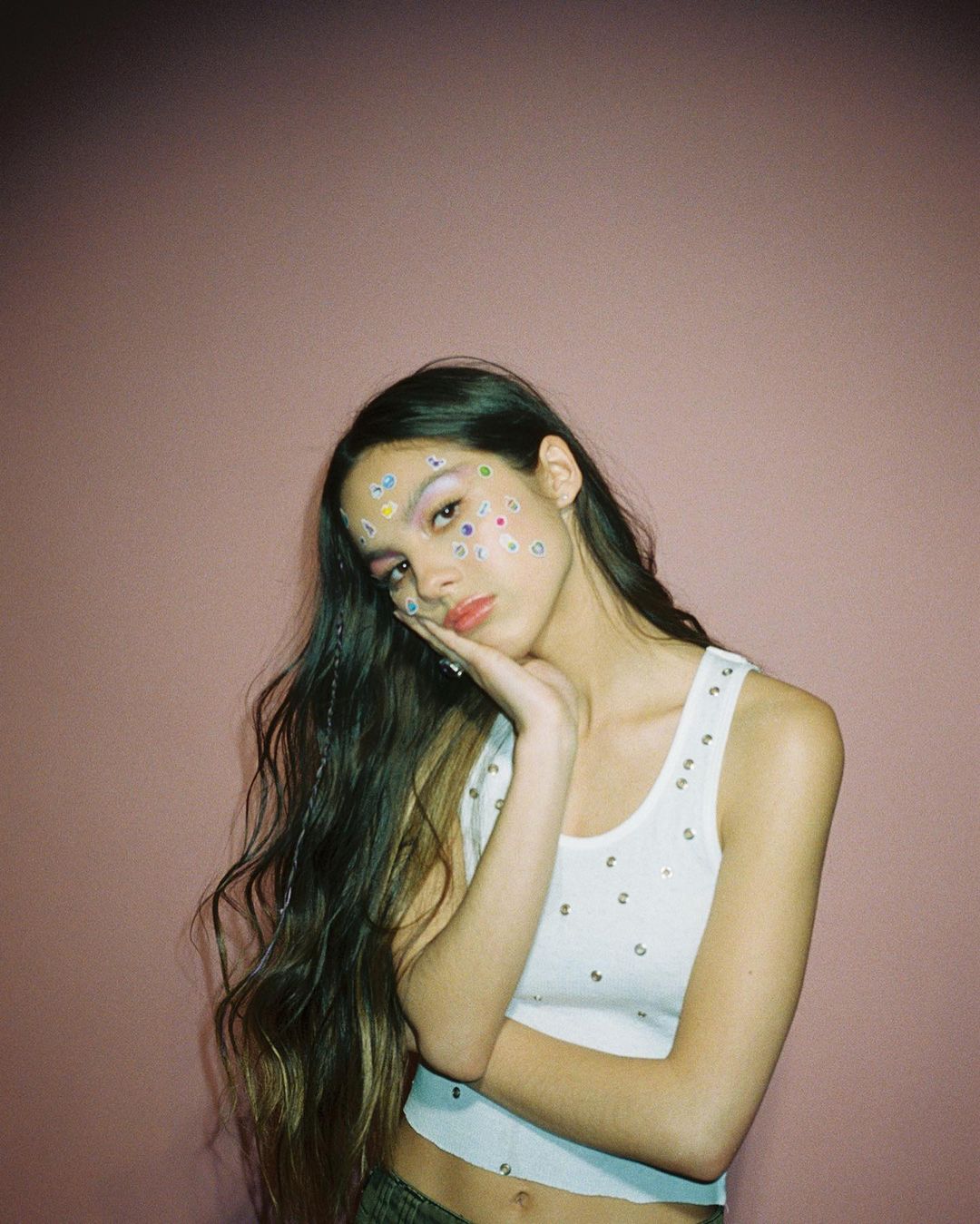 Rodrigo was born to a Filipino father and an American mother of German and Irish descent. According to a BBC article, her paternal great-grandfather moved to the US from the Philippines as a teen.

The 18-year old singer’s music career began when she starred in the Disney+ TV show High School Musical: The Musical: The Series and wrote a few songs for the show. However, it was Rodrigo’s debut song “Driver’s License” that brought her to the top of the music charts. 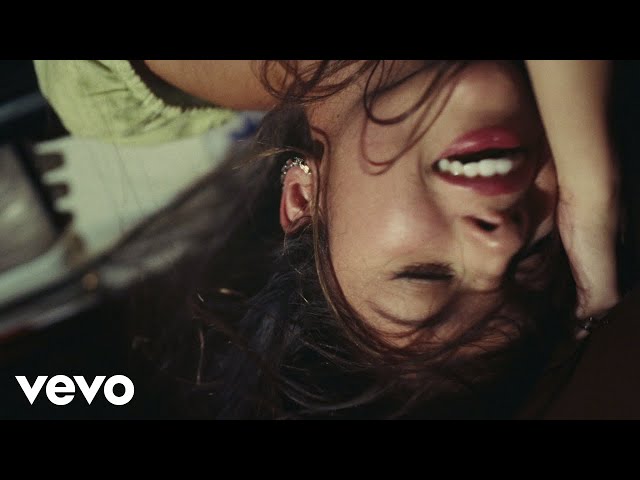 “Driver’s License”, Rodrigo’s debut song released on 8 January 2021, is a heartbreak ballad song. Before its release, Rodrigo teased it on TikTok where she gained a lot of following.

The song debuted at number 1 at the Billboard Hot 100 on 23 January and held the top spot for 8 consecutive weeks. It was also the first song to reach 1 billion streams in 2021.

Besides winning her Song of the Year award for “Driver’s License”, Rodrigo also bagged the Best New Artist and Push Performance of the Year.

With 3 awards, she is among the most-awarded artists at the 2021 VMAs alongside American rapper Lil Nas X and K-pop boy group BTS. 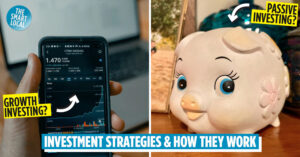 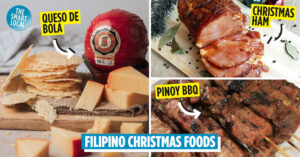