In February, Filipino K-drama fans were overjoyed by Song Kang joining the clothing brand Penshoppe’s roster of Korean endorsers. He wore items from their Retro Pop collection for his first advertisement with the brand.

On 8 April, South Korean actress Han So Hee joined her Nevertheless co-star and love team partner as Penshoppe’s newest ambassador, much to their fans’ excitement. To celebrate their new endorser, Penshoppe is also giving away merchandise signed by the actress to lucky fans.

The South Korean actress wore three items from Penshoppe’s newest Neutrals collection in her advertisement photos and video. Most of the items from this collection are made of linen, perfect for the Philippines’ hot summer.

The actress also wore linen shorts (P699, ~USD13.47) that is ideal for beach trips. This was paired with an effortless button-down linen shirt (P899, ~USD17.32) from Penshoppe’s Dress Code Collection.

Win a Penshoppe shirt signed by Han So Hee 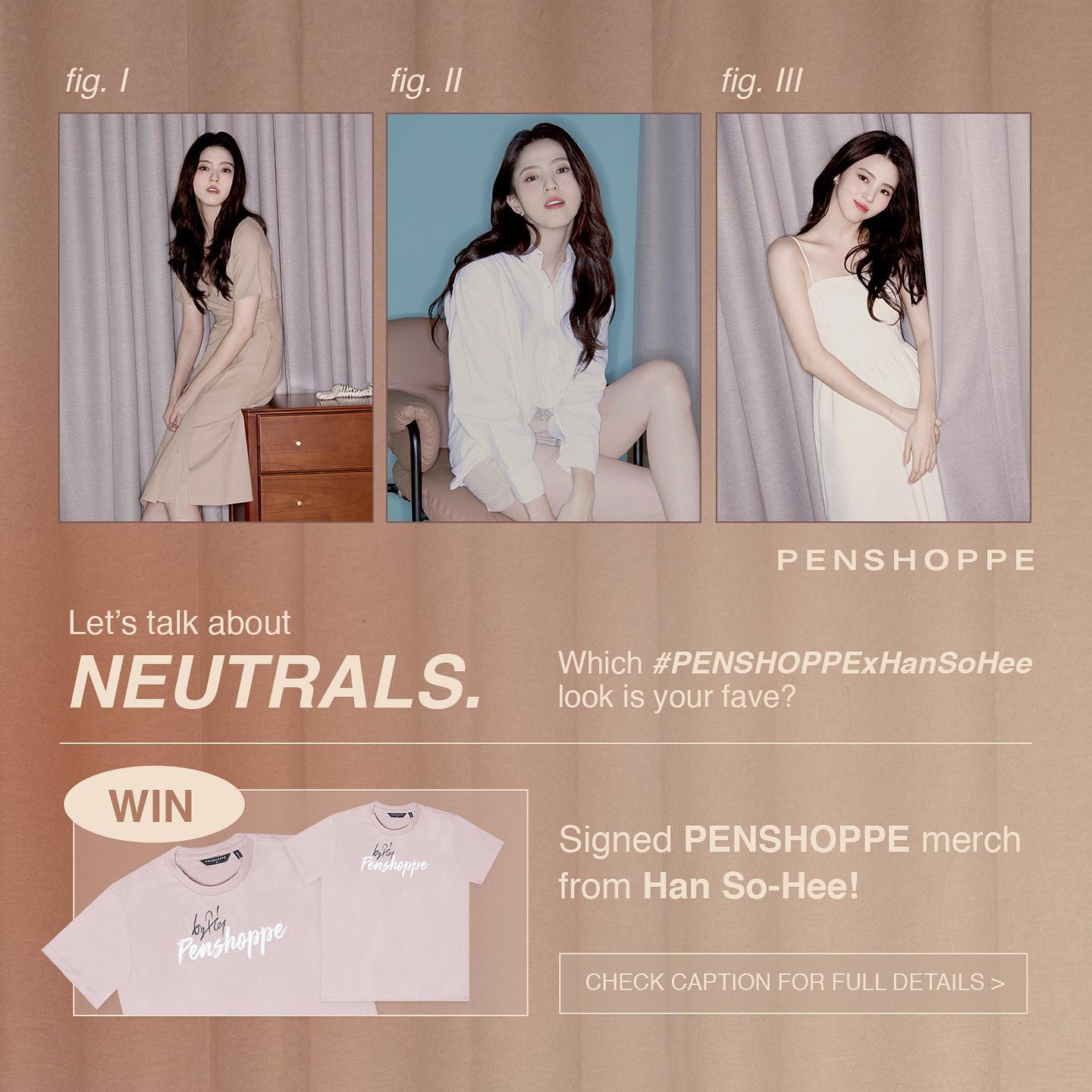 Find this giveaway post on the clothing brand’s socials

Penshoppe is currently giving away a shirt signed by Han So Hee to celebrate the K-drama actress joining the Penshoppe family.

To participate, check out Penshoppe’s Facebook, Twitter, or Instagram for their giveaway post. Let the brand know your favorite look on the actress in the comments. You must be following Penshoppe on all of its socials for your entries to be valid.

Winners of Han So Hee-signed shirts will be announced on 13 April.

Han So Hee joins Song Kang in the Penshoppe family

After Penshoppe revealed Han So Hee as their newest ambassador, Nevertheless fans began to express hopes to see the “butterfly couple” in one ad.

While nothing’s certain yet, Han So Hee joining her once-loveteam partner Song Kang as Penshoppe’s ambassador is enough to give us the butterflies. 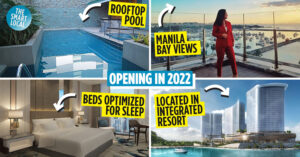 9 New Philippine Hotels Opening In 2022, Near Manila Bay Views, Integrated Resorts, & Malls
10 Things To Do in Baguio City Under P100, Including Ukay-Ukay Shopping & Visiting A...