Food trends have been all the rage since the pandemic when we stayed indoors. From Dalgona coffee to baking bread, another food trend was recreating the Japanese-style souffle pancakes that were fluffy and jiggly. The restaurant is located at Serendra Mall in Bonifacio Global City, easily visible as you walk by. The floor-to-ceiling glass door and windows make for a welcoming atmosphere where you can see what’s inside. 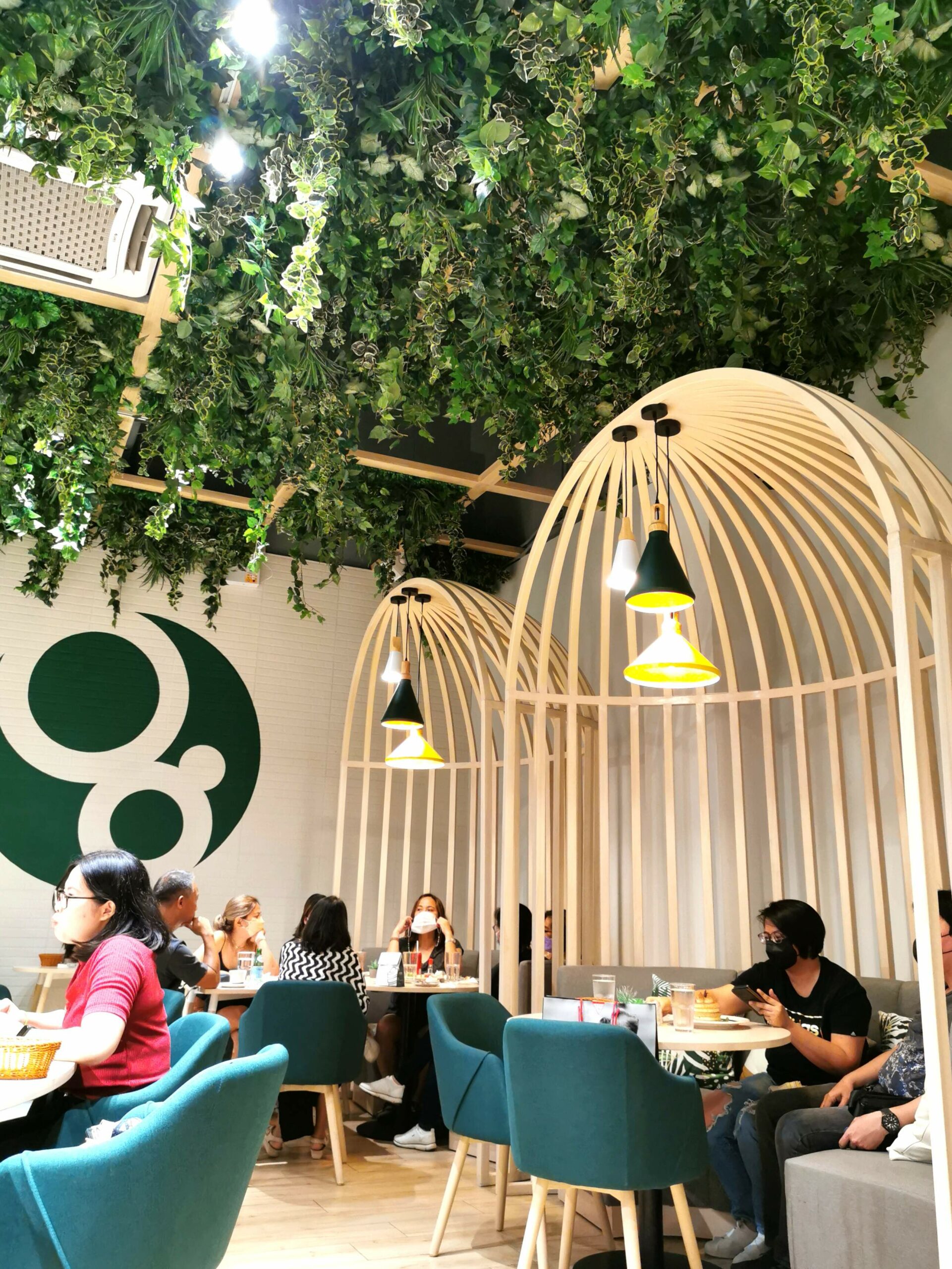 Aside from being welcoming, it also gives open, cozy feels with the upper space covered in artificial greenery and warm lights. This is a good find for a change of scenery to work or study, with the seats and tables divided by bird cage-like wooden domes as part of your space.

Alternately, seats in the middle are situated far apart enough for you to still have privacy. 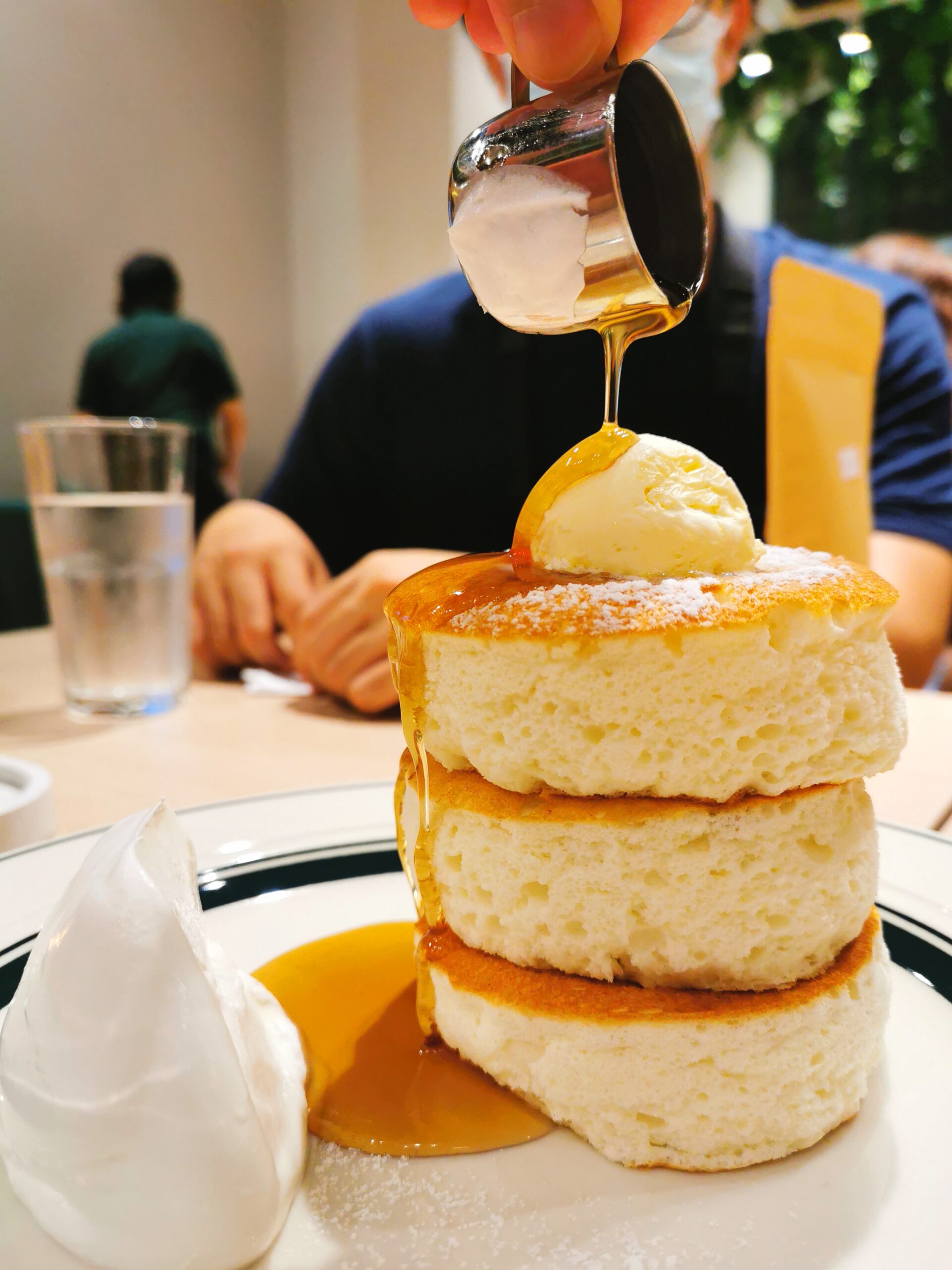 True to its name, Gram Cafe & Pancakes serves sweet and savory options for pancake or breakfast lovers. Their Japanese-style souffle pancakes, jiggly and fluffy rather than flat, include the Premium Pancake (P385, ~USD7.37). Or for chocolate lovers, you can try their Chocolate Lava version at P405 (~USD7.76).

Since they remain a classic, flat pancakes are also served at the restaurant in both sweet and savory options. If you have a sweet tooth, go for the Tiramisu pancakes for P395 (~USD7.56) or the Caramelized Banana pancakes at P385 (~USD7.37). 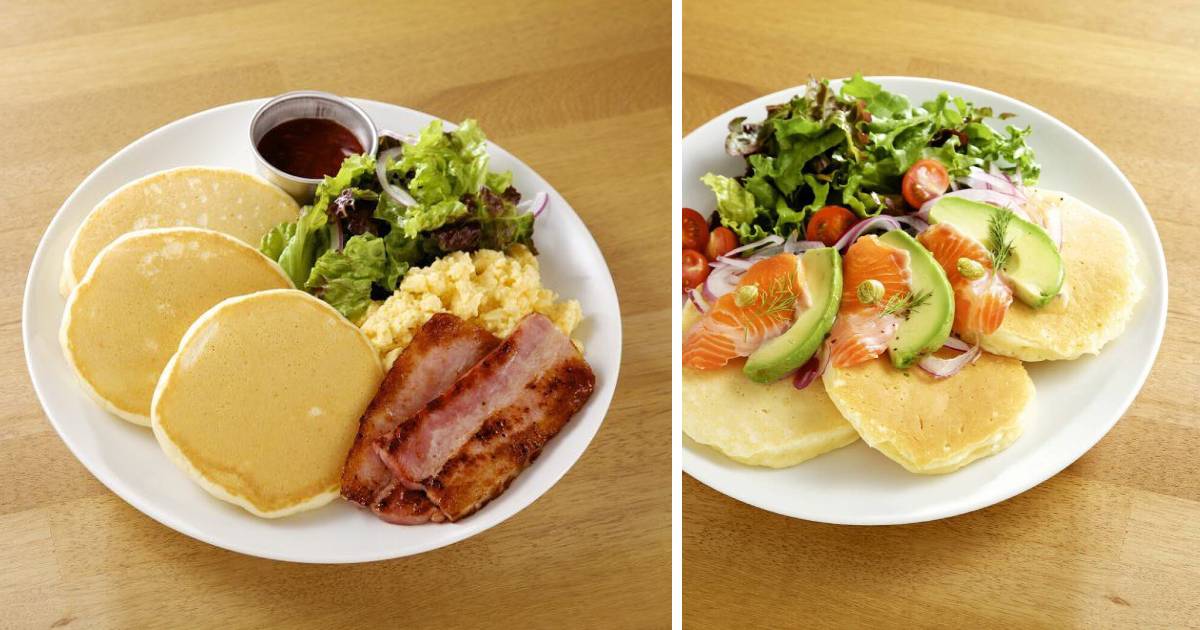 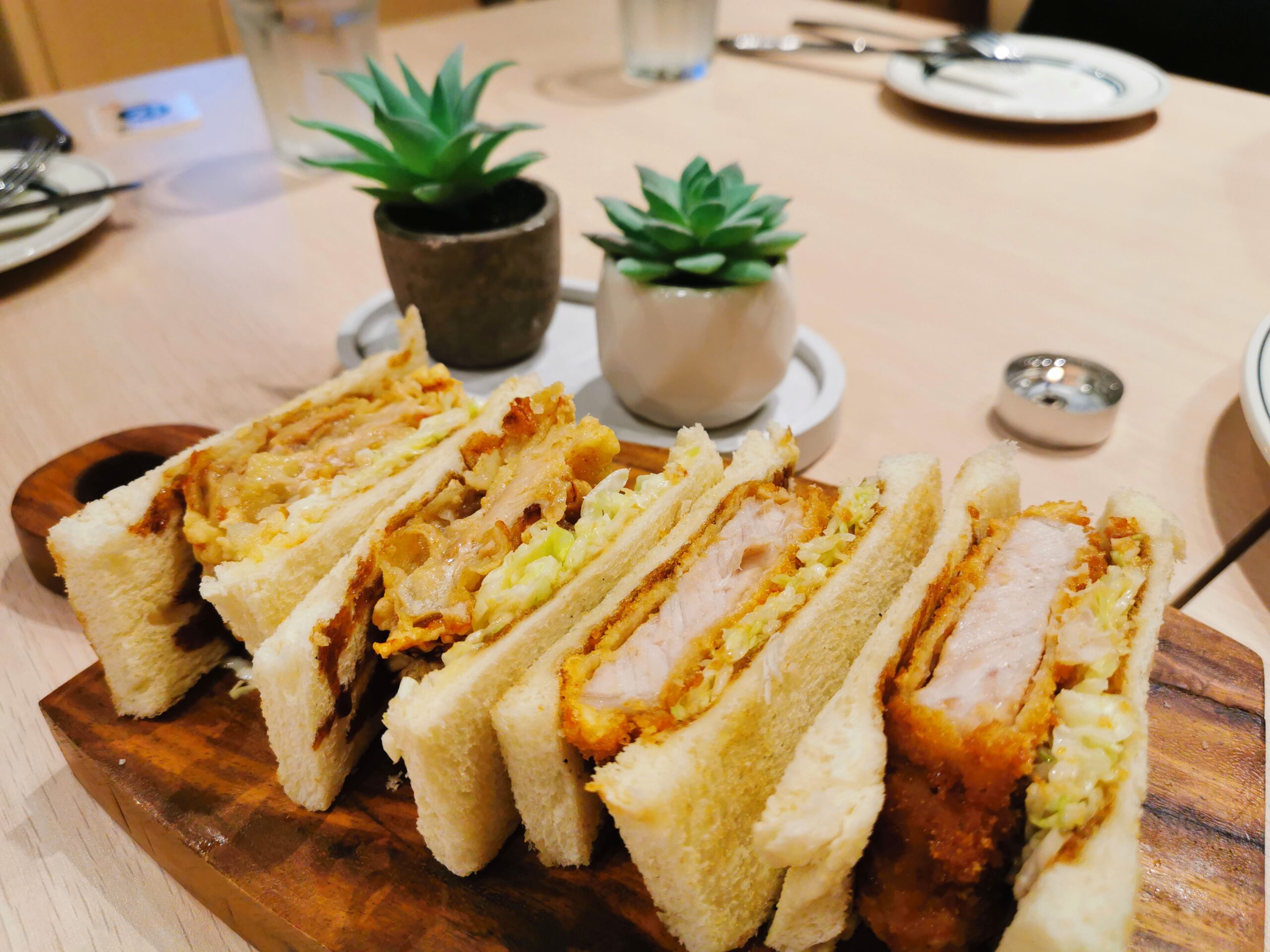 Head on out to Gram Cafe & Pancakes in BGC to get your hands on the Japanese-style souffle pancakes and satisfy your pancake cravings. 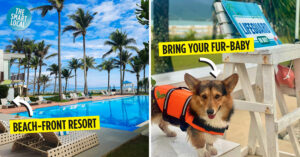 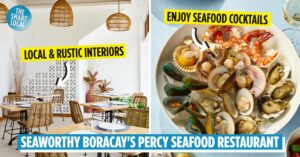