As the six-year term of President Rodrigo Duterte is about to end, Filipinos will have to vote for a new president in the 2022 Philippine elections, as well as elect party-list groups and politicians for national, provincial, and local government posts.

To ensure that you’re well researched about the upcoming elections before you go to your precinct, here’s a primer of the things you should know, from the candidates running for president down to the counting of votes. 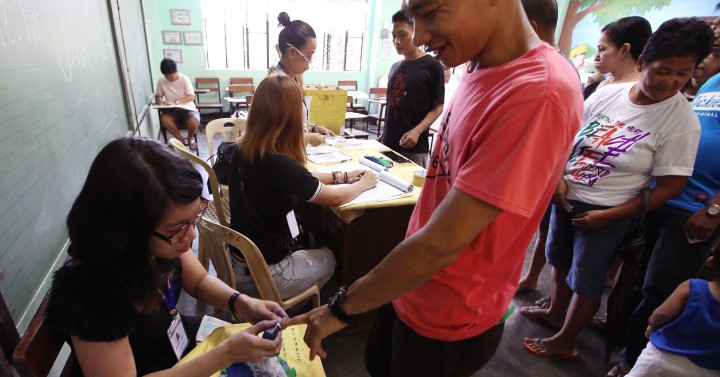 Three years after the 2019 midterm elections, the 2022 Philippine presidential elections will take place on 9th May 2022. Filipinos will elect party-list groups and politicians vying for seats at the national, provincial, and municipal levels of government.

Hundreds of party-list groups representing various sectors in the Philippines, from agriculture to creative industries to indigenous sectors, will compete for 63 slots for party-list representatives in the upcoming 19th Congress.

2. More than 63 million voters have registered 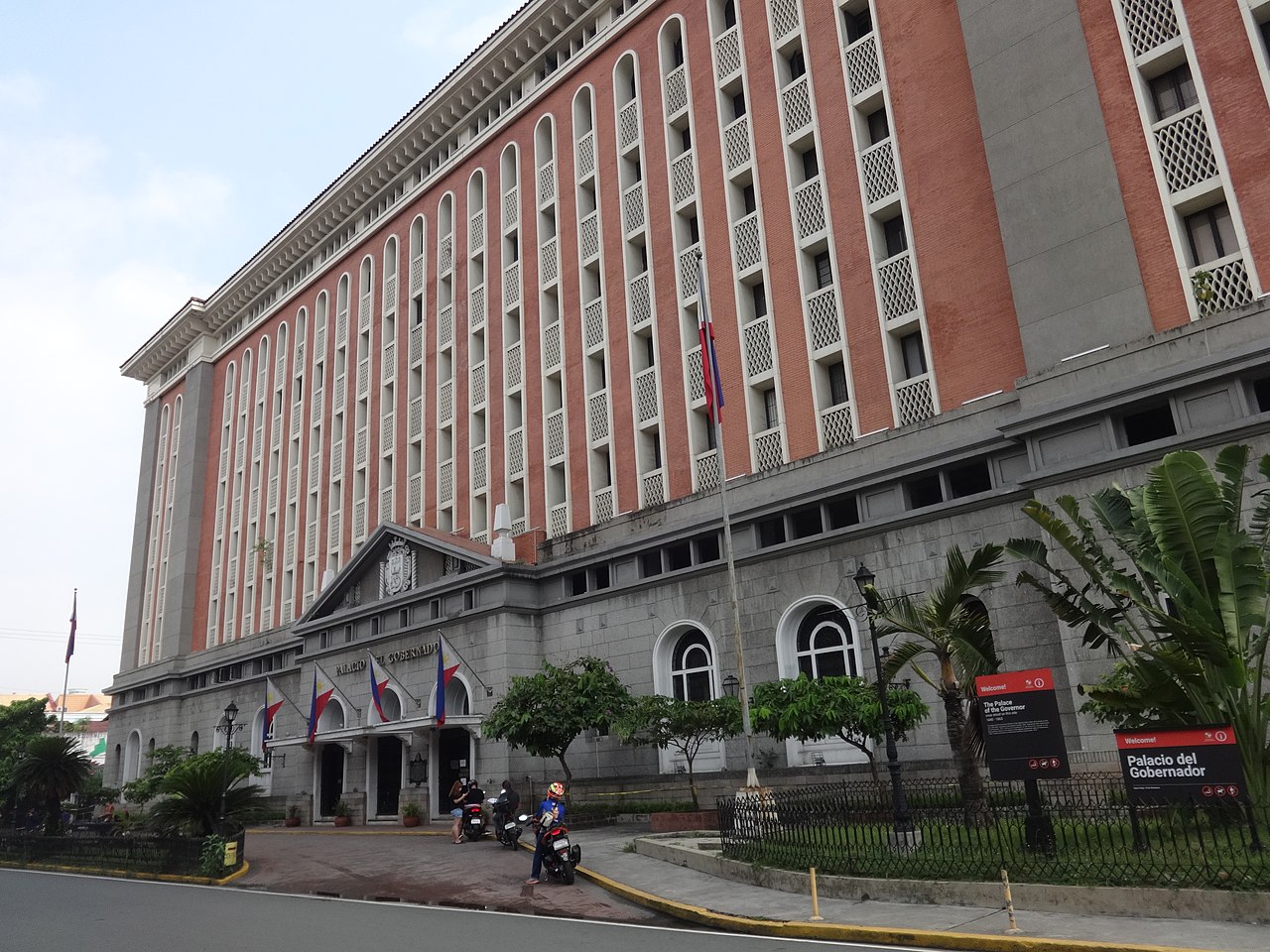 The 2022 Philippine elections is poised to have a huge number of voters. About 63 million voters or more than half of the Philippine population have registered locally, and the number of overseas voters is at 1.6 million.

According to Commission on Elections (COMELEC) Spokesperson James Jimenez, an estimated 4.5 million voters are also newly registered, an incredible feat considering the limits put by the pandemic.

3. The Commission on Elections (COMELEC) will partner with F2 Logistics 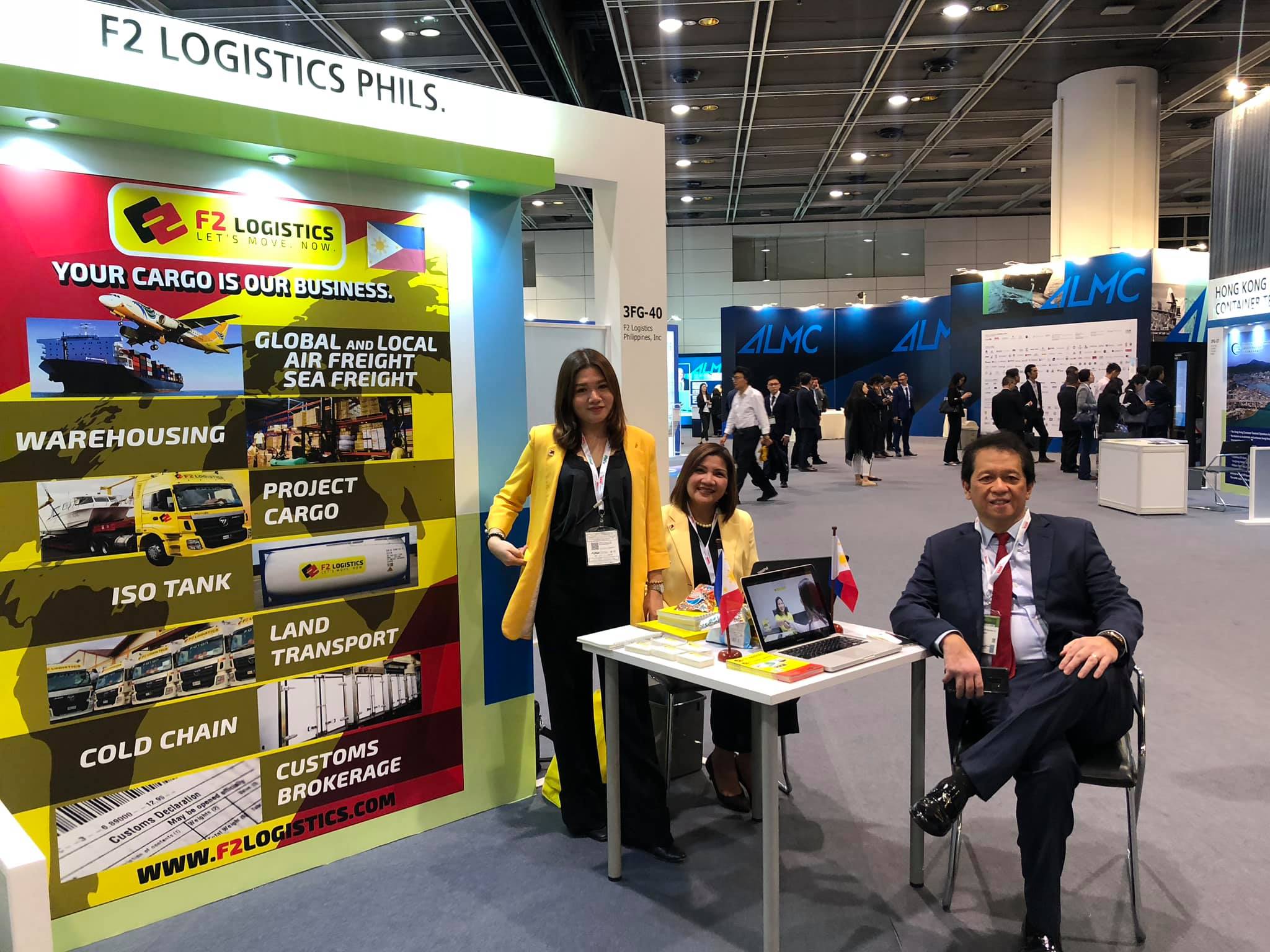 COMELEC will work alongside F2 Logistics in the arrangement of ballots, vote-counting machines, and other election-related paraphernalia for the 2022 elections.

This comes after the commission signed a P535.99-million contract with the logistics company that beat LBC Express, 2GO Express, and Airspeed International in the expensive deal.

4. A vice president, dictator’s son, former actor, and boxer are among the popular candidates for the presidency

As of writing, 97 candidates are running for president. A labor activist who has rallied for the causes of workers, Leodegario “Ka Leody” de Guzman will seek regime change if he wins the presidency.

De Guzman has led labor groups, such as Bukluran ng Manggagawang Pilipino and Nagkaisang Labor Coalition. He ran as senator in 2019 but did not enter the magic 12, or the top 12 positions, after ranking 38th. Earlier on, he finished his bachelor’s degree in customs administration at the Philippine Maritime Institute. 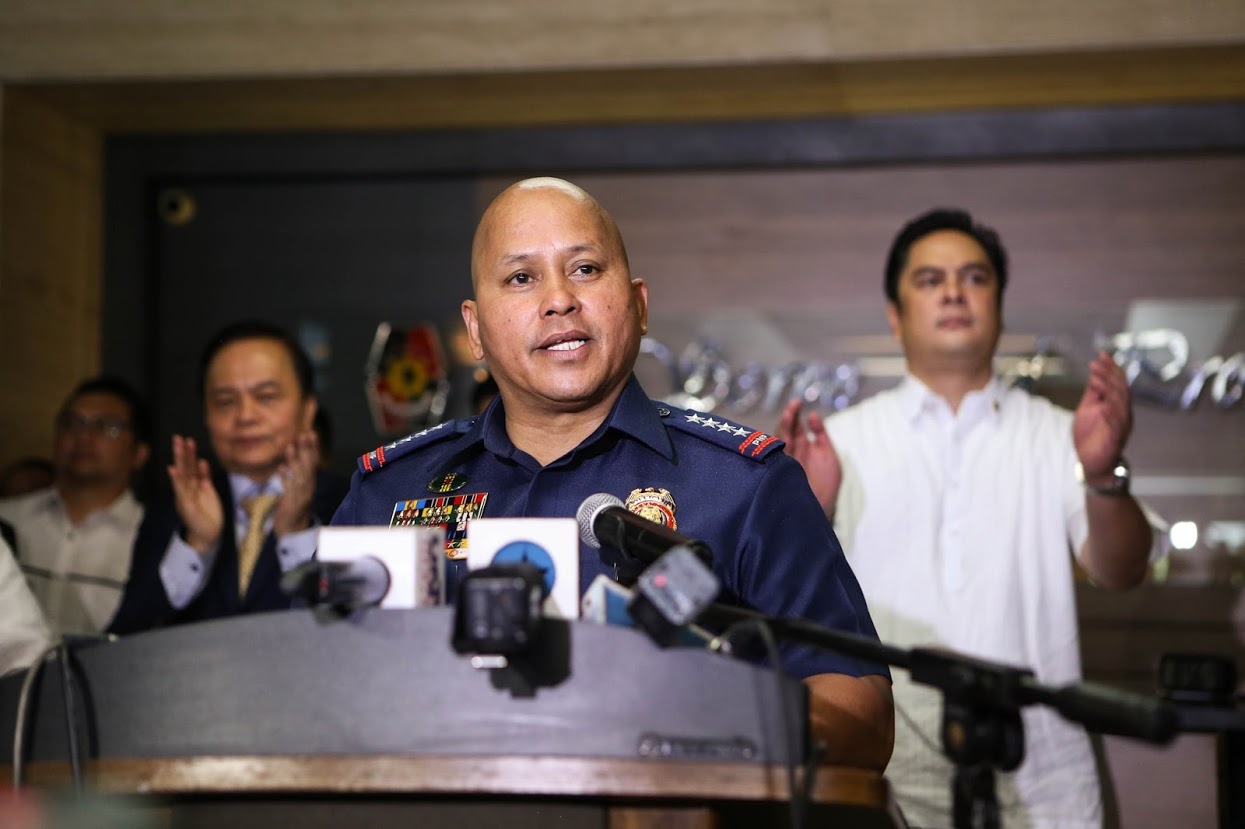 Dela Rosa has a master’s degree in public administration and a doctorate degree in development administration from the University of Southeastern Philippines. He is also a member of the Philippine Military Academy’s Sinagtala Class of 1986. 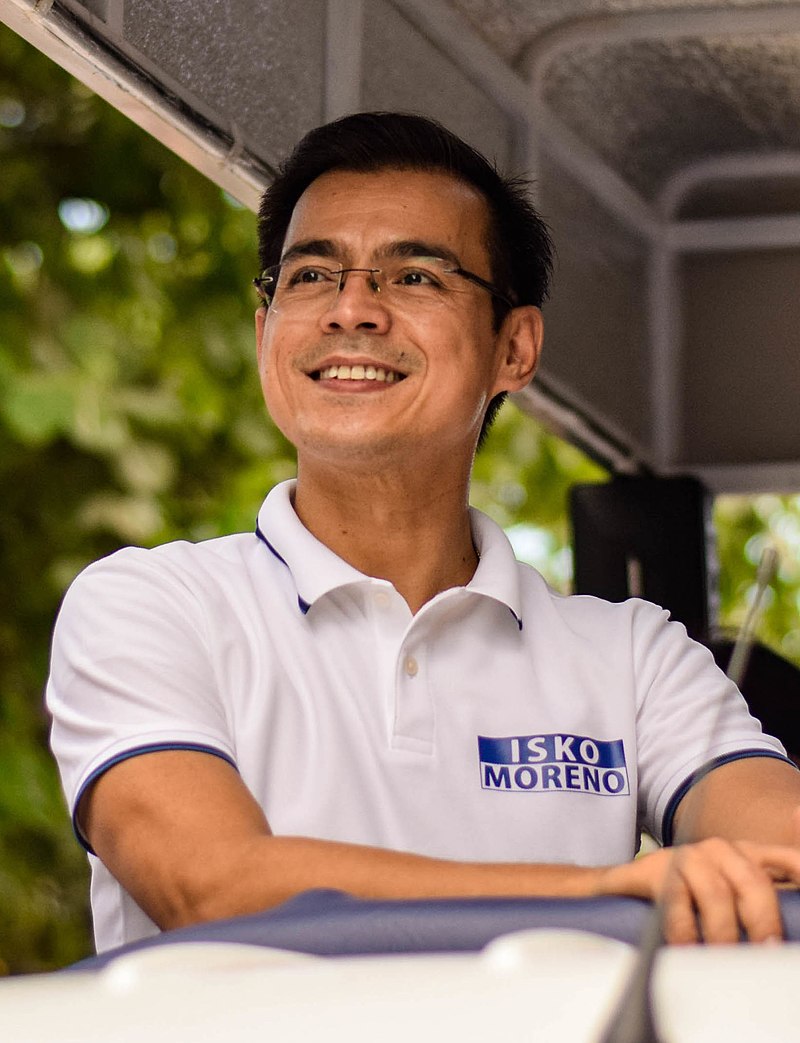 A former actor who prides himself on having grown up in the slums of Tondo, Manila Mayor Francisco “Isko Moreno” Domagoso is running for president alongside vice-presidential aspirant Doctor Willie Ong. Before becoming Manila’s youngest mayor, Domagoso served as Manila’s vice mayor from 2007 to 2016.

He took classes on local legislation and finance at the University of the Philippines and finished two years of law school at Arellano University. He also took programs at Oxford and Harvard universities. 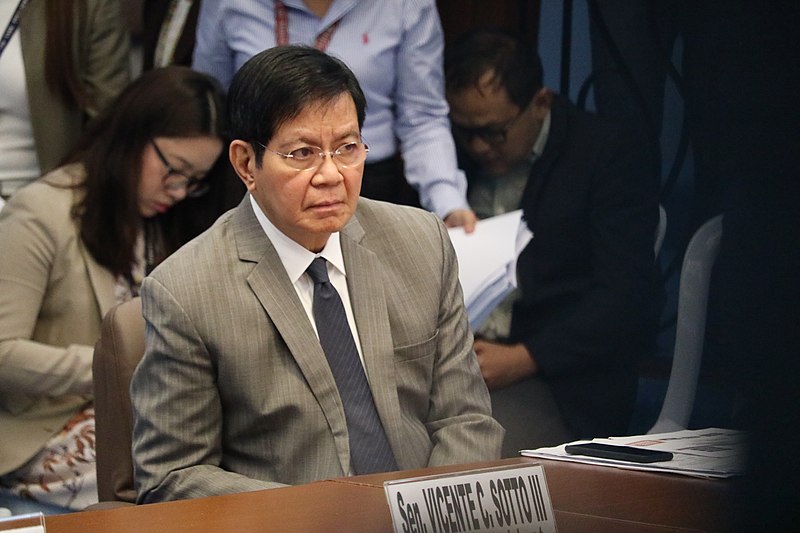 Senator Panfilo “Ping” Lacson is once again running for president, this time alongside fellow Senator Vicente “Tito” Sotto III as his vice president. Lacson has been a long-time figure in public service, having served as chief of the PNP from 1999 to 2001.

He graduated from the Philippine Military Academy in 1971 and completed his master’s in government management at the Pamantasan ng Lungsod ng Maynila in 1996. 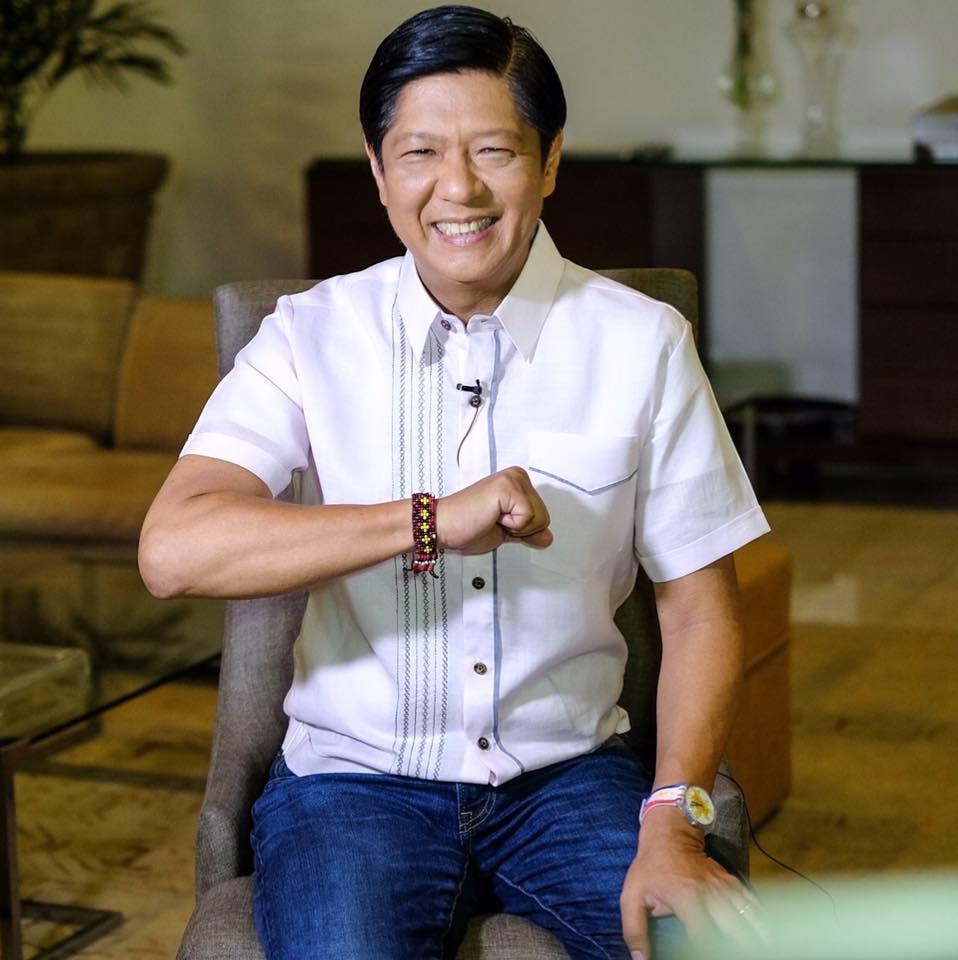 Leading his family’s return to Malacañang, Ferdinand “Bongbong” Marcos Jr., son of dictator and former president Ferdinand Marcos, is also vying for the highest seat in the land in the 2022 elections alongside his vice presidential bet, Davao Mayor Sara Duterte. Among his public service experiences, he has been a provincial governor, congressman, and senator.

Oxford University awarded him a Special Diploma, which is not a full graduate diploma, in Social Studies. He also enrolled at the Wharton School of Business, University of Pennsylvania for a master’s degree in business administration, but he did not complete the degree. Having gained global renown after winning multiple titles in boxing, Senator Emmanuel “Manny” Pacquiao is now eyeing one of the greatest fights of his life, but this time in the political arena. Like Domagoso, Pacquiao wasn’t born with a silver spoon in his mouth, as he came from a poor family in General Santos City before his boxing career took off. He is running with Lito Atienza, his vice-presidential bet.

Prior to being elected senator, Pacquiao had his first foray into politics as a representative. He attained his bachelor’s degree in political science from the University of Makati. Rising to the public limelight to continue her deceased husband Jesse Robredo’s legacy, Vice President Maria Leonor “Leni” Robredo is aiming to win the presidency in the 2022 elections alongside Senator Francis “Kiko” Pangilinan, her vice-presidential candidate.

Prior to entering politics, she served as a public attorney to help the marginalized sectors in Bicol. She won a seat in the Congress in 2013, beating a politician from a clan in Camarines Sur.

5. The Congress will canvass the votes for the presidential and vice-presidential candidates 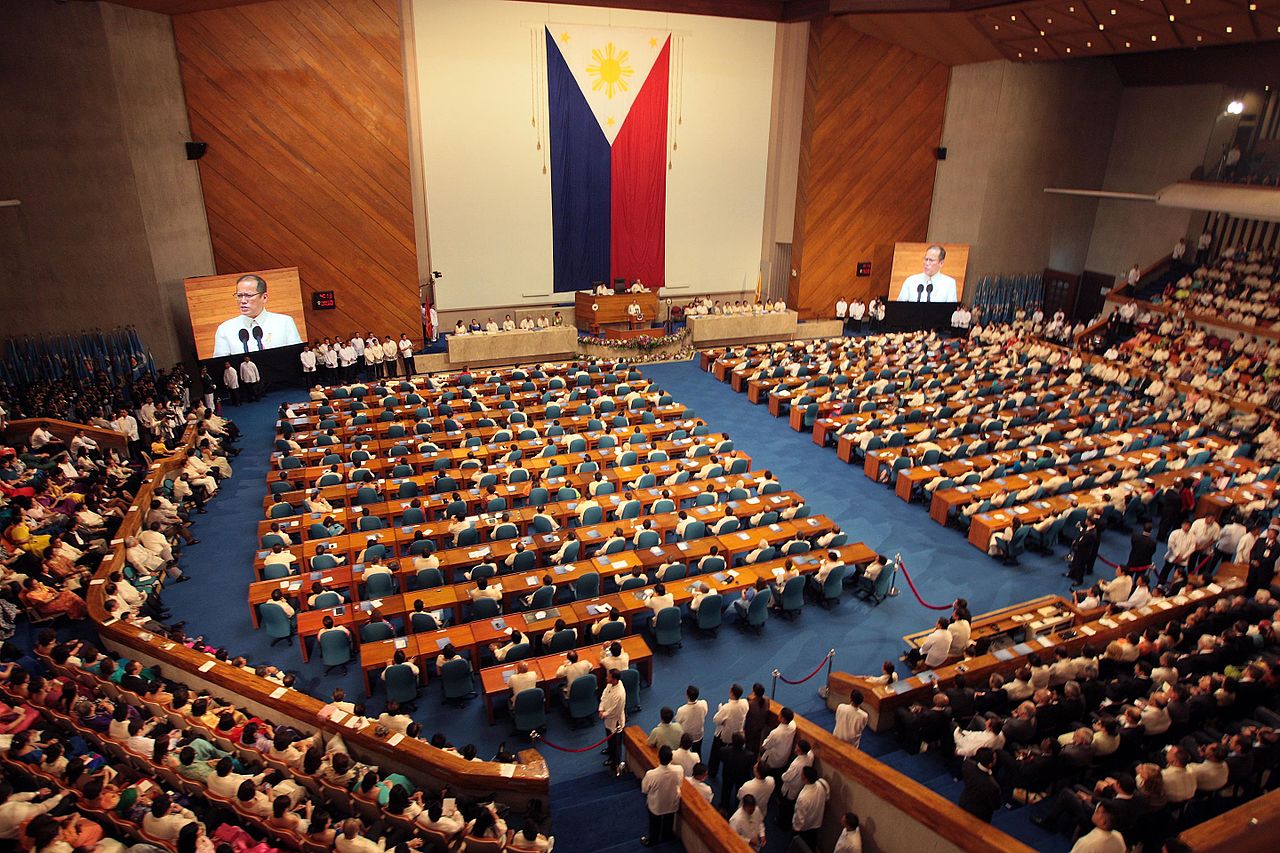 A committee consisting of members of the Senate and House of Representatives will canvass, or count, the votes for the presidential and vice-presidential candidates.

During the 2016 presidential elections, canvassing began on 25th May and lasted until the 27th, when Duterte and Robredo were declared the new president and vice president, respectively. He rose to national fame as the man who’s always been beside Duterte after the latter was declared president in 2016. Since 1989, he’d already been working as one of Duterte’s staff members, and has also been a personal assistant to the former mayor and current president since 1998. His loyalty to the president would lead to him getting a spot in the senate in 2019, when he ranked 3rd in the national elections after garnering about 20 million votes.

As a senator, he’s been praised for proposing the Republic Act 11463 or the Malasakit Centers Act of 2019. This act obliges the establishment of malasakit centers (government-run medical and financial help centers) in every DOH-run hospital nationwide and in the Philippine General Hospital in Manila for easy healthcare access.

He has a bachelor of science in marketing degree from the Ateneo de Davao University.

*Update: Go officially withdrew his candidacy on 14th December 2021 at the Commission on Elections.

Things to know about the 2022 Philippine elections

The stakes are indeed high in the upcoming 2022 Philippine elections.

In the middle of a pandemic that has killed thousands in the country, Filipinos will be voting for public servants for various levels of governance to do the strenuous tasks of moving the country forward from COVID-19.

Let’s all do our part in knowing the candidates we’ll vote for in the elections well beforehand. 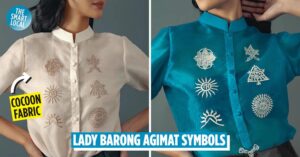 The Mestizo's Lady Barongs Feature Embroidered Agimat Symbols, So You Can Be Empowered In Style
9 Vacuum Cleaners In The Philippines, Including Cordless & Robotic Vacuums, To Keep Your Home... 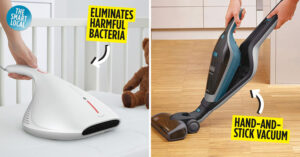