No matter how iconic a landmark is, over time, its materials will face decay and will need to be strengthened, changed, or renovated. Some buildings are, unfortunately, just demolished, while others are fortunately redeveloped, which is the plan for the historic Philam Life Building & Theater on United Nations Avenue, Manila.

Recently, netizens have shared their nostalgic memories of this downtown landmark and its performance center that generations of Manila residents have become familiar with.

SMDC promises to preserve the theater 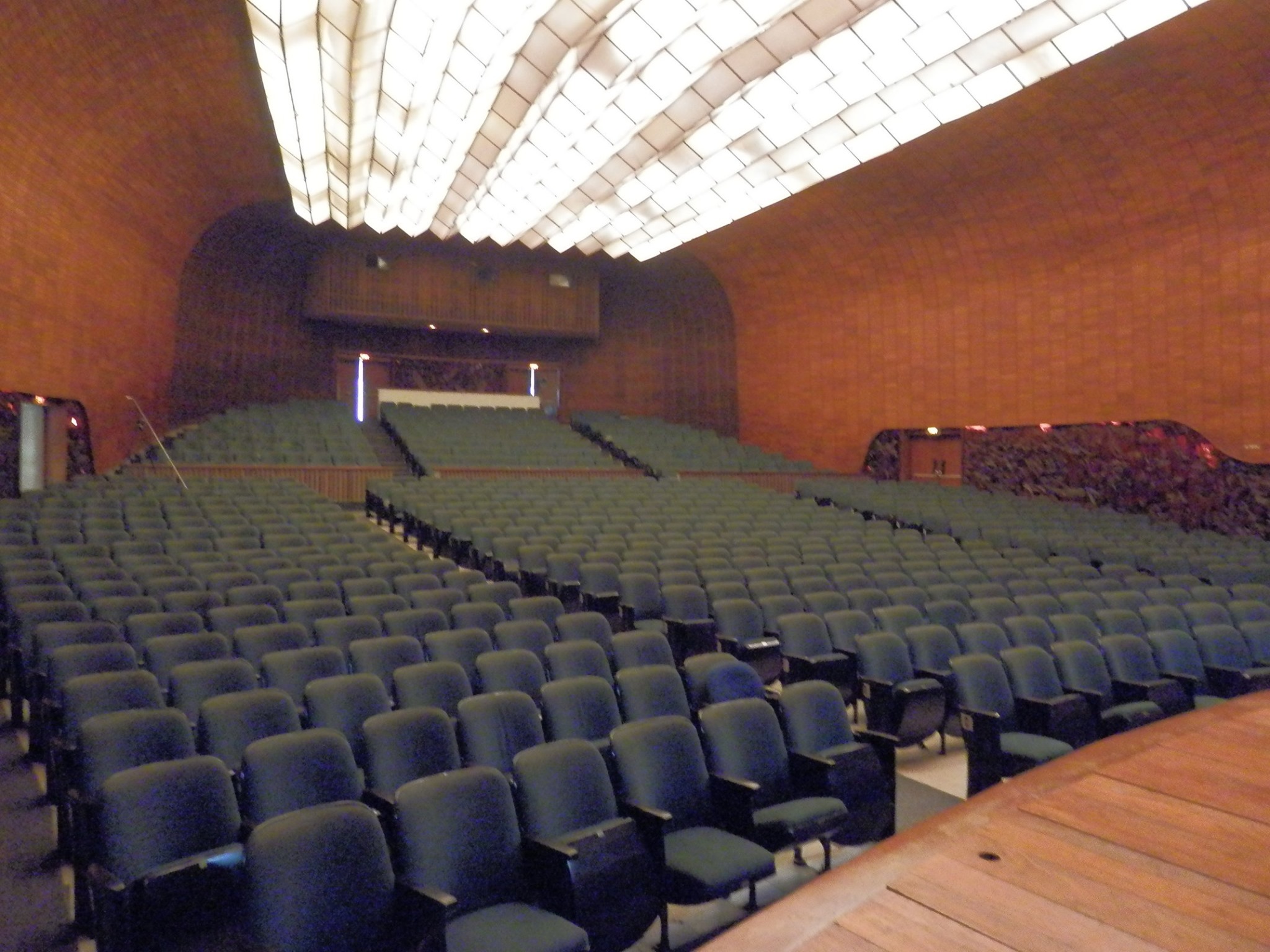 The Philam Life Building & Theater building, which opened in 1961, is currently awaiting redevelopment by its owner – the SM Development Corporation (SMDC). 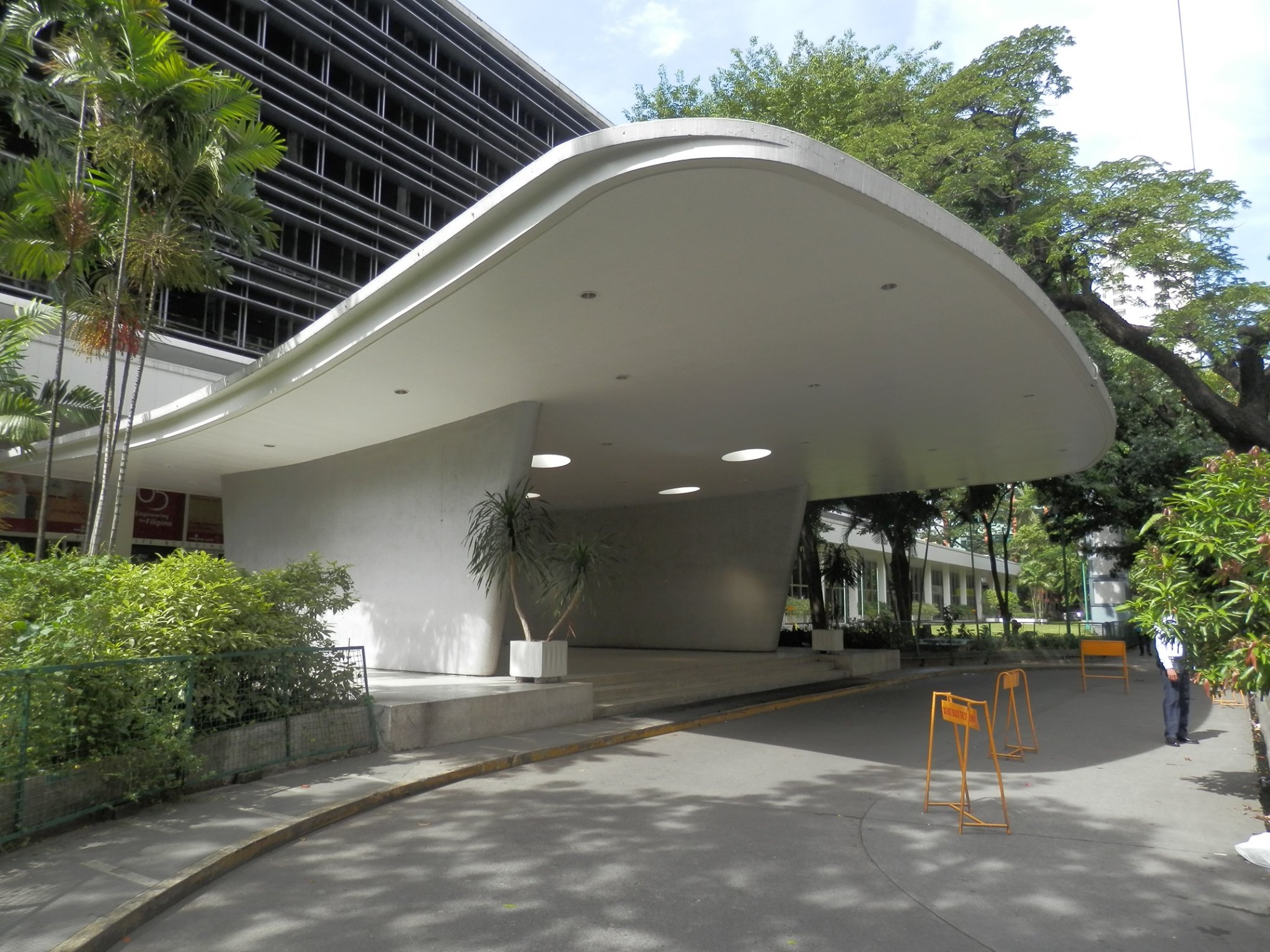 The corporation acquired the building in 2012 and plans to redevelop it to a condominium complex on the site, but vows that it will “preserve the culturally historic Philam Life Theater.”

Netizens reminisce about their memories of the building 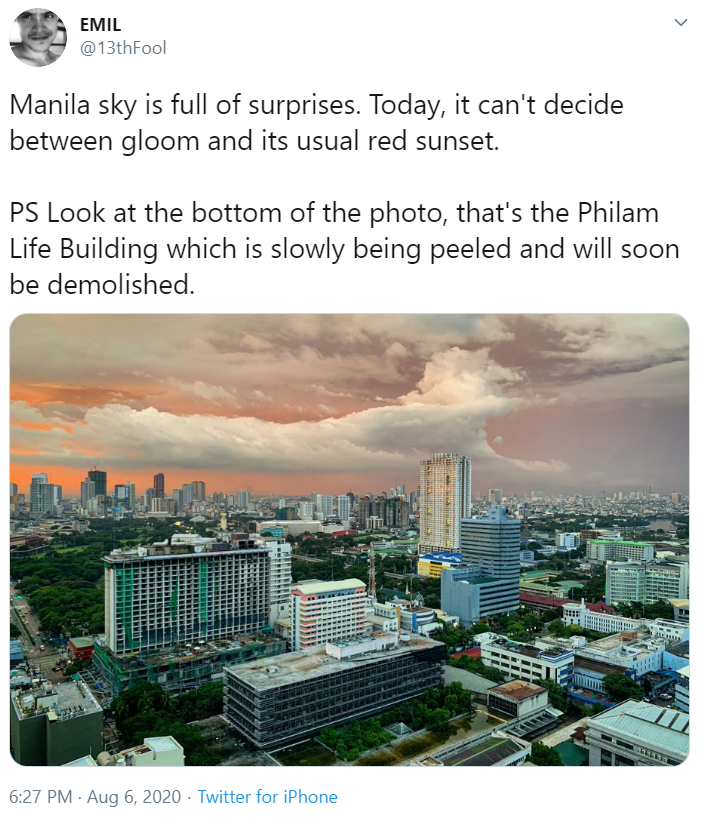 Locals who had fond memories of the building were saddened by the news of its redevelopment, and hoped that it could be preserved as much as possible. Twitter user @13thFool received the news as a surprise, writing on his Twitter account that “Manila sky is full of surprises” and “it can’t decide between gloom and its usual red sunset.” 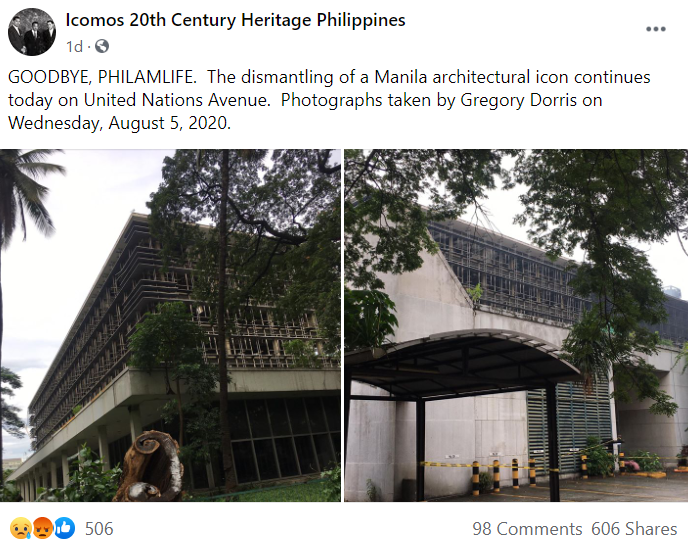 Facebook page Icomos 20th Century Heritage Philippines bid its goodbye to the building by posting photos of the current state of the building with its greying walls. The photographer Gregory Dorris had probably noticed that parts of the facade were being dismantled recently.

Netizens reacted to the page’s post, reminiscing with their memories associated with the establishment. Almario Licuanan, for example, remembered that the auditorium was the venue of his Manila Science High School graduation rites back in 1977. Facebook user Diosdado Battung also said he attended a symposium there when he was in college.

The theater is renowned for its excellent acoustics 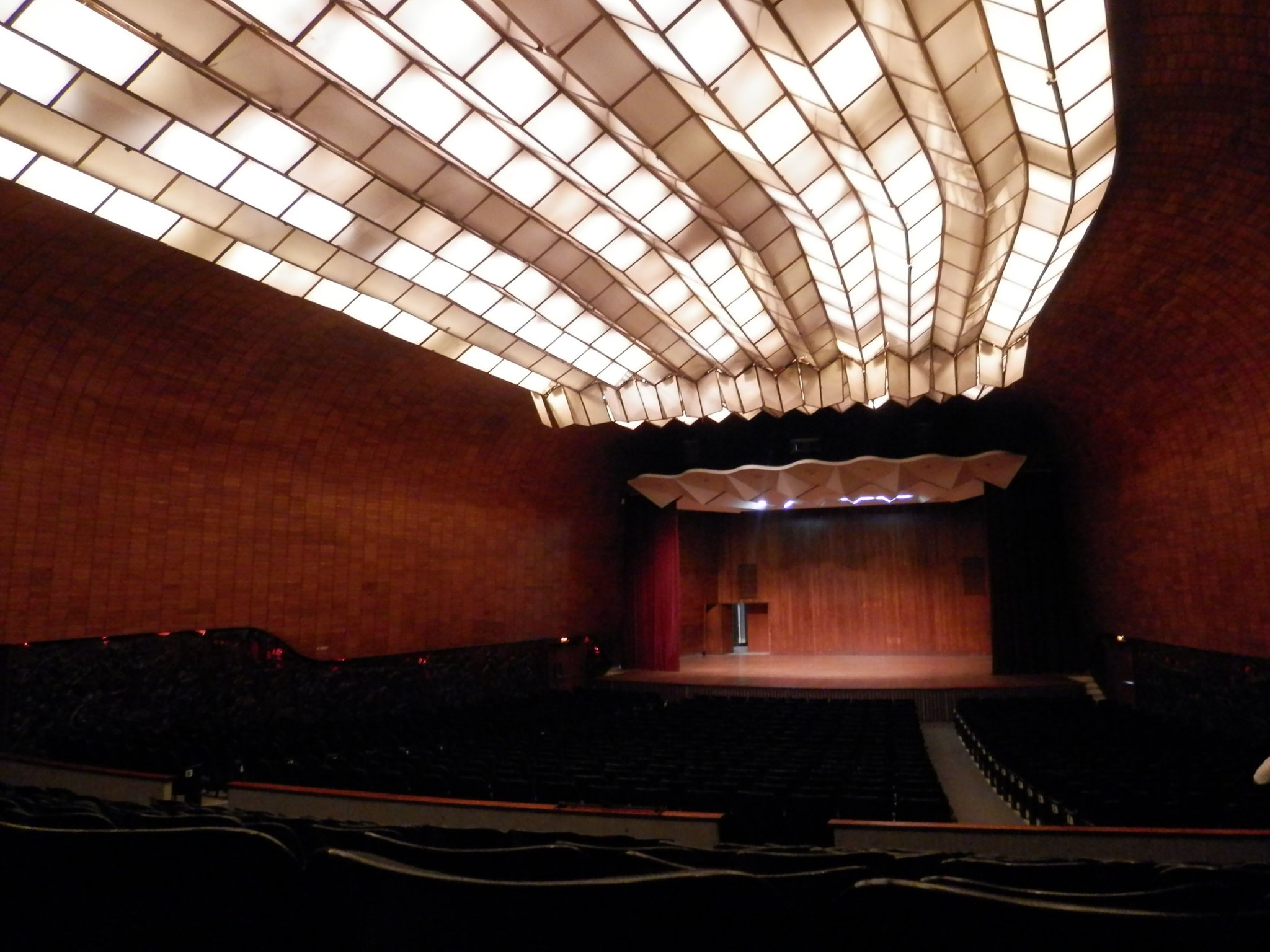 It’s no wonder that the redevelopment is being received with nostalgia, as the Philam Life Building & Theater is a magnum opus of the architect Carlos Arguelles.

Aside from this, its 780-seat theater is no average theater, as architect Gerard Lico pointed out on his Facebook account. It is renowned for its excellent acoustics by Bolt, Beranek & Newman, the same group responsible for the acoustics of the Sydney Opera House.

Redeveloping an establishment should indeed be taken into careful consideration, especially when it’s a landmark is associated with architectural, cultural, and historical significance.

SMDC, we hope, will abide by its promise – you can sign a petition here created on Change.org that’s asking for the building to be preserved for the enjoyment of future generations. 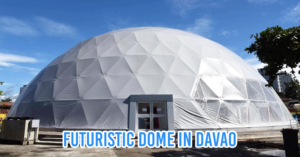