The COVID-19 pandemic has hit us all in many different ways. For some, it means finding hobbies, such as gardening, to keep themselves grounded. Others have opened new businesses, such as online bakeries, to earn income from home.

For most Filipinos, it means making sacrifices to adopt the necessary adjustments to life in the time of COVID-19. Such was the case for this father from Naga City, who bartered live chickens for a phone for his sons to use for their online classes. 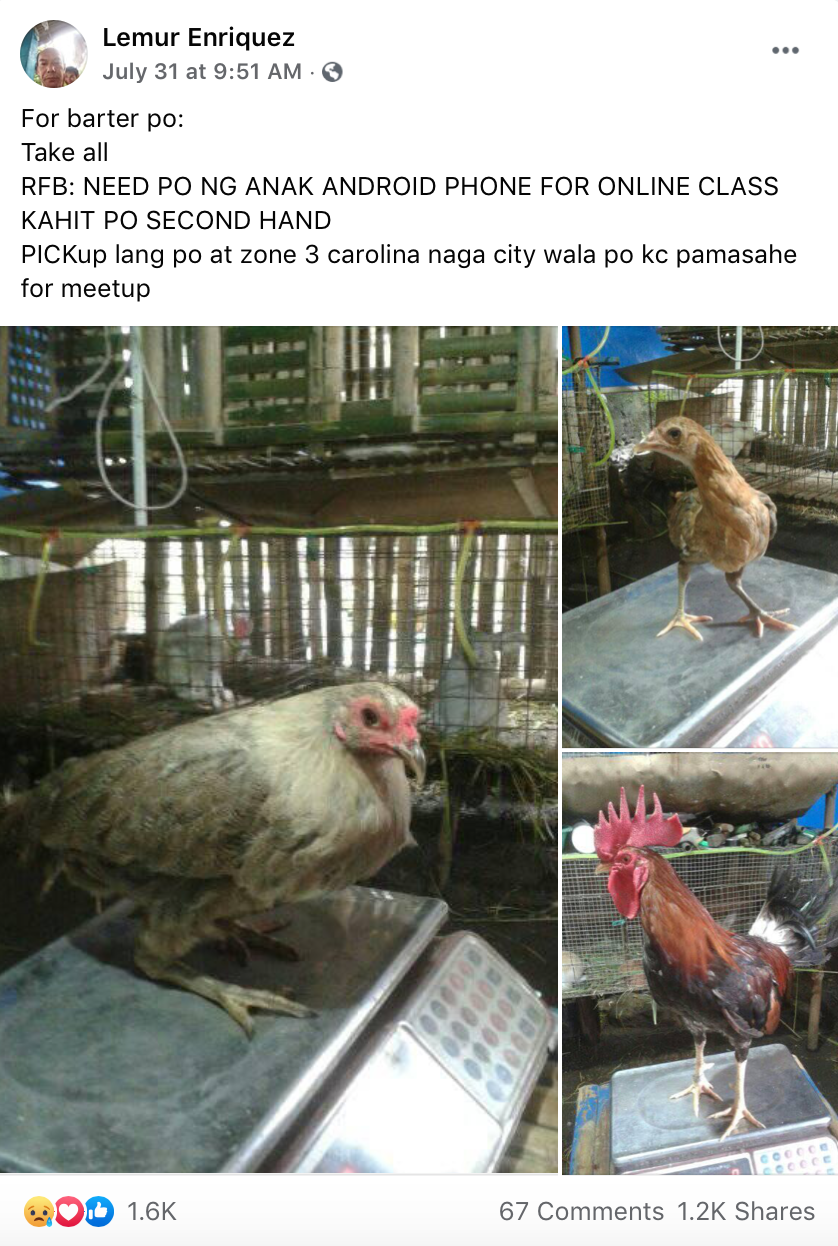 Ever since COVID-19 struck, people, businesses, and institutions have had to make adjustments to keep life moving. Even schools have had to make the decision between suspending classes for now, or holding online classes.

However, this is a problem for many Filipino families who can’t afford gadgets such as laptops and phones which are necessary for online classes. Rommel Enriquez from Naga City had to resort to posting on a Facebook group for Naga City’s barter community, offering to trade 3 of his live chickens for a second-hand Android phone for his 4 sons. 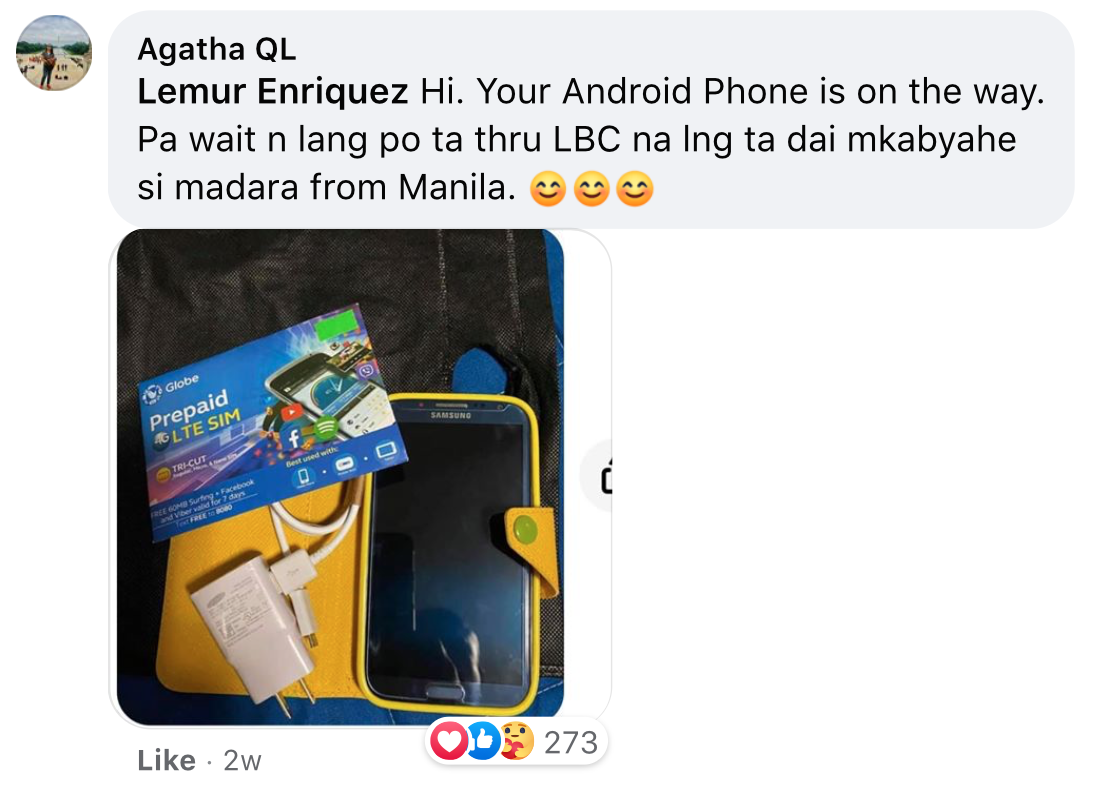 Tatay Rommel only hoped that someone would take his offer to barter live chickens for a phone. He didn’t expect help to pour in the way it did. Netizens commented asking for a way to send Tatay Rommel money online, or offering to send over gadgets for nothing in return.

People eventually started donating money to Tatay’s GCash account, and someone even went as far as buying a new Android phone, including an LTE SIM card, and had it delivered to Tatay Rommel.

A rose in exchange for a phone 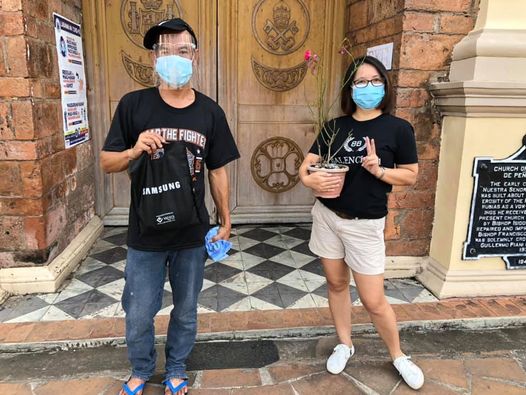 Tatay Rommel initially offered to barter live chickens for a phone, but he didn’t have to give up any of his livestock in the end. Agatha QL, the woman who donated a brand new phone to Tatay and his sons, opted for a rose plant to add to her rose garden instead.

In the end, everything worked out for Tatay Rommel – among the overwhelming help he received, he accepted 2 phones which would be shared between his 4 sons who are currently in grade school, and he got to keep his 3 chickens. Still receiving plenty of offers of help even after he got what he needed, he encouraged everyone to direct their donations to others also in need.

Help others like this father who bartered live chickens

Plenty of families are in need of gadgets to send their children to online classes, but can’t afford them. Instead of allowing our old phones and laptops to collect dust in drawers and shelves, we can go on a decluttering spree and donate them instead. Several organizations are accepting old gadgets and distributing them to students in need.

If you don’t have any old gadgets to donate, you can also donate money to students who’re using the hashtag #PisoParaSaLaptop on social media. They are raising an amount enough to buy their own gadgets for their online classes, and could also use a helping hand. Manila International Book Fair 2020 Goes Virtual This November, To Bookworms’ Delight
Filipino Plantito's Eggplant Garden Harvests A Farm's Worth Of Eggplants, Just From Pots In His...