Voltes V, or Chōdenji Machine Voltes V, really made an impact on us Filipinos who grew up watching anime on television before the streaming age. After all, it introduced us to the exciting world of galactic forces including young heroes saving the Earth against enemies from another planet.

And while it’s been a long time since the anime was on our screens, GMA Network’s Voltes V: Legacy, a live adaptation of the anime, has been in the works and is set to premiere any time this year. A new teaser or featurette for the adaptation was just released on 31st December, giving us a glimpse of its star-studded cast, set, and animation.

It showcases Voltes V: Legacy‘s behind the scenes

The Kapuso network has been preparing for the show for years now, and for good reasons. The new teaser showcases the attention to detail put into the adaptation, which will feature some of the biggest names of the network amidst elaborate sets and animation. 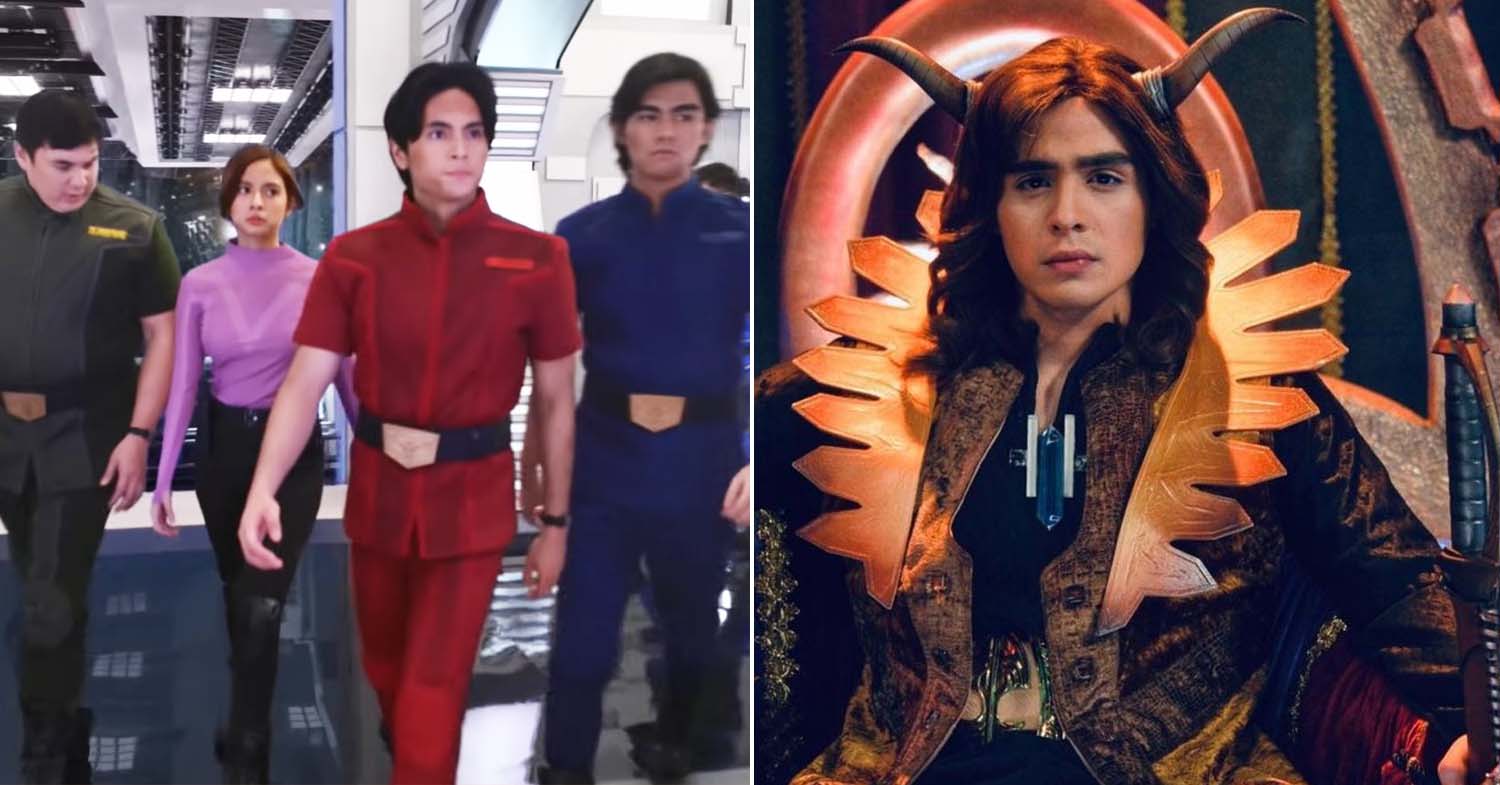 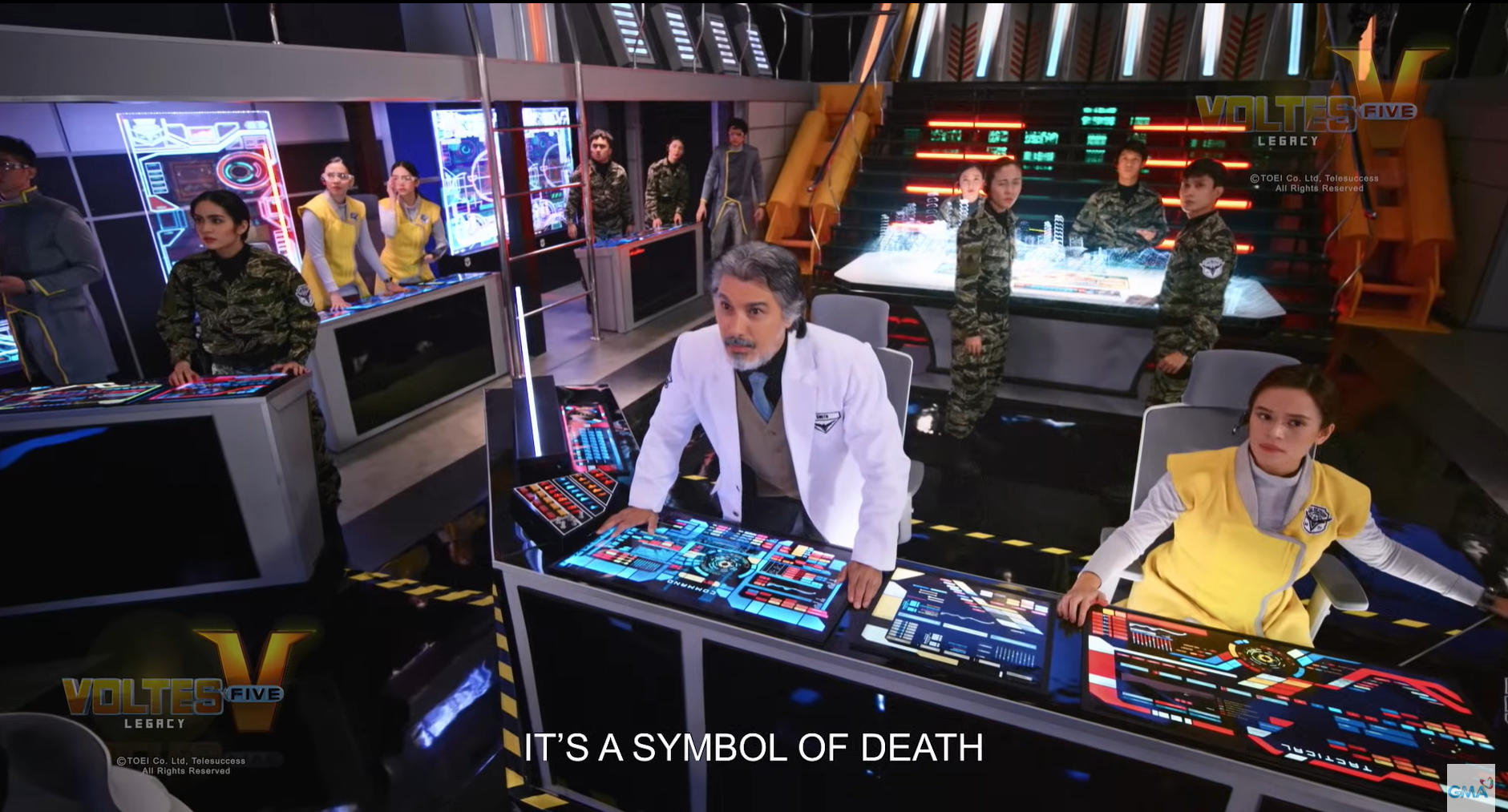 Albert Martinez is also one of the veteran actors to watch out for. He will play the role of Dr. Smith, a renowned scientist who has contributed to the creation of the Voltes V robot. 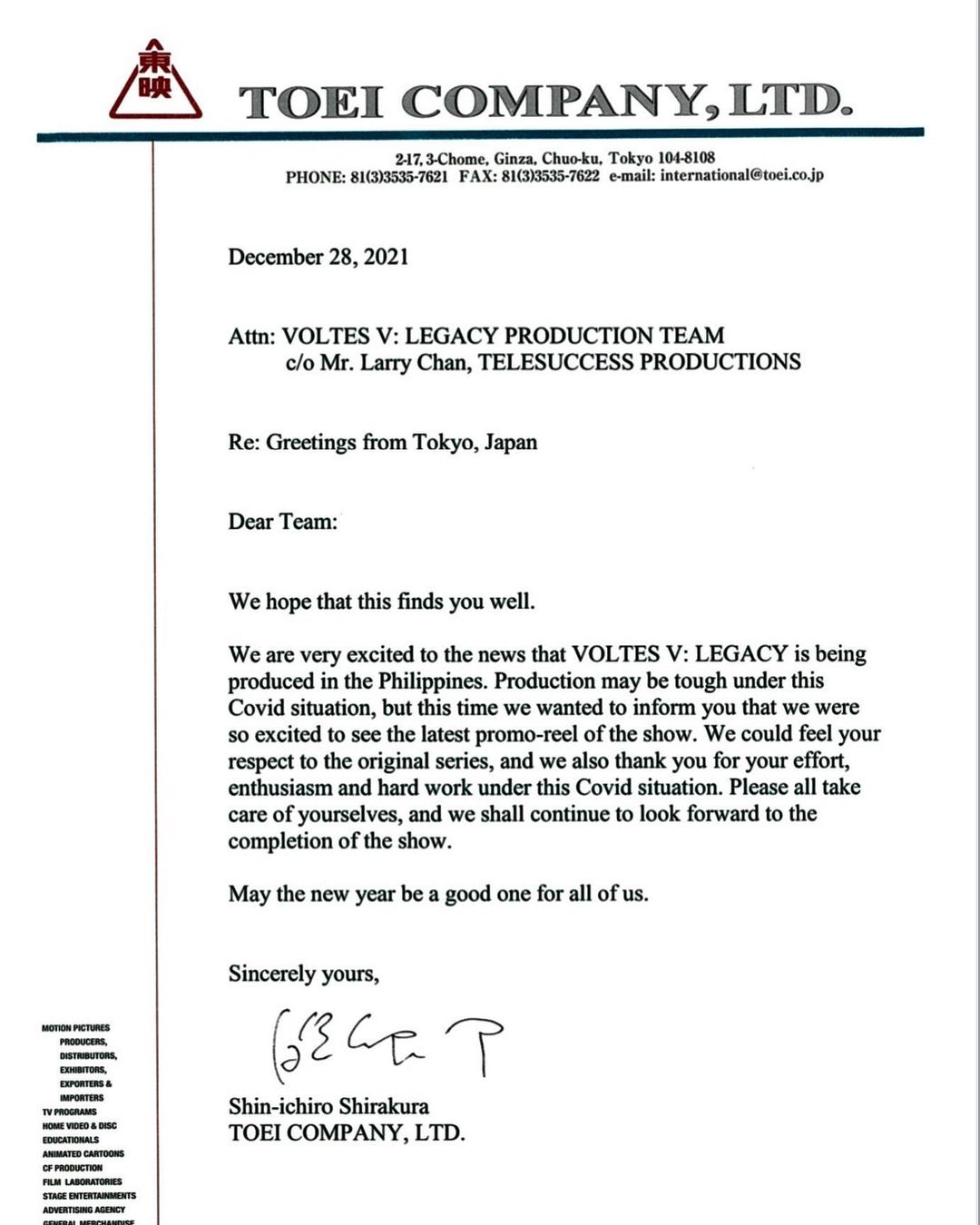 Considering the immense work that’s being put into Voltes V: Legacy, it’s no wonder that Toei Company, one of the producers of the original anime, commended the local team. In his post on Instagram on 31st December 2021, Mark Reyes, the adaptation’s director, shared a letter sent to his team by Shin-ichiro Shirakura of Toei Company.

Production is about 50 to 60% complete

There’s no set date yet as to the live-action remake’s airing this year, but according to Reyes in an interview with 24 Oras, his team’s preparation is about 50% to 60% complete.

Given its massive production and the approval of Voltes V‘s very own Japanese producer, Voltes V: Legacy is bound to be one of the local TV shows that we should anticipate this year.

Voltes V: Legacy‘s teaser shows that the Kapuso network is indeed not new when it comes to producing top-tier, fantasy TV shows – the success of Mulawin, Encantadia, and Darna, to name a few shows, testifies to the network’s craftsmanship of bringing creative stories into life.

We’re excited to see how the Voltes Team will defend the Earth against its invaders! 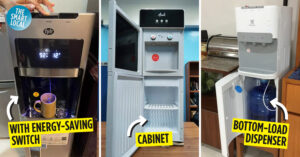 8 Best Water Dispensers In The Philippines To Get Your Hydration Easily, With Self-Cleaning Options
Ayala Museum Reopens With The Philippines' First Ever Digital Gallery, Guests Can Use An App... 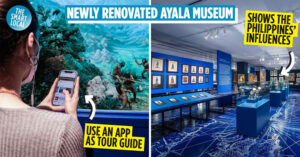