Family dogs save the family from robbery with their barking

Around one in the morning of 27th January, when people are usually asleep, a thief tried to rob a house located in Masbate. Unknowingly, due to the continuous barks and pacing of the residents’ dogs, the family was alerted to the intruder inside their house.

Here’s how the situation unfolded.

Dogs kept barking and pacing the house at night 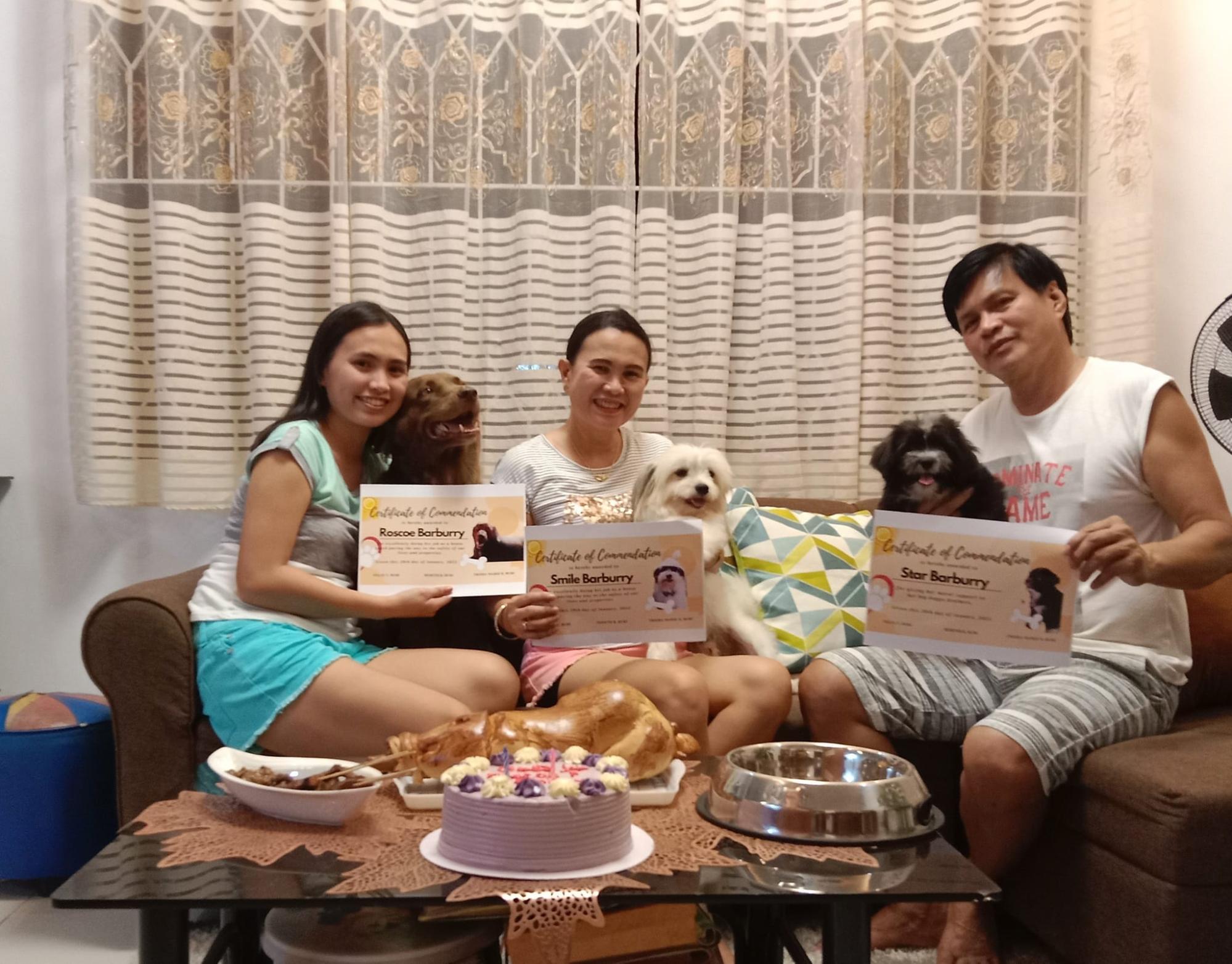 House owner Bebeth Buri’s daughter, Trisha Marie Buri, explained in an interview with The Inquirer that their dogs Smile and Roscoe had been barking and moving around their house during the robbery. In Bebeth Buri’s account quoted by Bicol.PH, the dogs were uneasy and kept glancing at one of the doors numerous times.

Because of this, Trisha decided to look around and as she did so, she heard footsteps and the sound of the unzipping of a bag that made her recall her father’s bag that had a laptop in it.

After realizing that she wasn’t alone on the first floor, she began to scream, alerting her parents of the situation, which led to her father discovering the thief and reporting everything to the authorities. 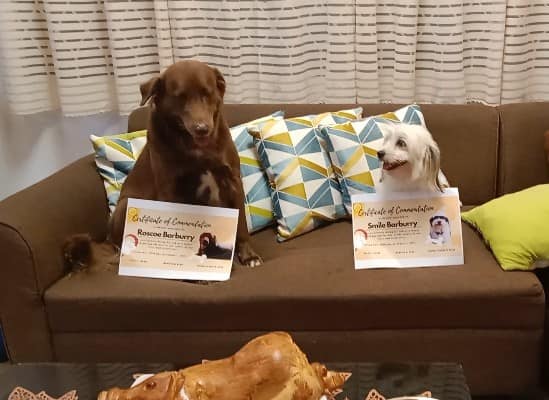 Photo of Roscoe and Smile with their commendation awards from the Buri family
Image credit: Bebeth Buri

After the incident, Buri’s daughter had pointed out that the dogs’ actions were not just simple acts, but more importantly, were able to keep their family safe.

The thief turned out to be a minor 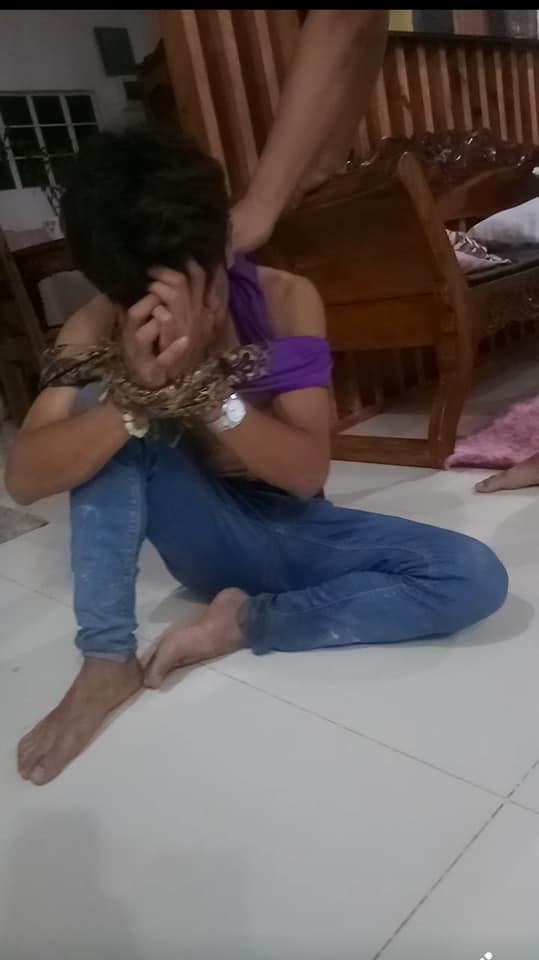 Photo of the thief being subdued
Image credit: Bebeth Buri

Following the incident, the thief was apprehended with the help of the neighbors and barangay and sent to the police station. Additionally, it turned out that the thief had also stolen from their neighbors’ house. Soon after, the stolen objects were returned without any damage.

The thief, whose name is not mentioned in reports, had been a minor at the age of 16 years old. Instead of being taken to prison, he was taken into the custody of Children in Conflict with the Law.

Meanwhile, as a token of their gratitude, the family gave both dogs a certificate of commendation and a cake for doing their jobs as guard dogs and being able to keep the family and their properties safe. The other dog, Star, was also given a certificate, but hers read, “Certificate of Commendation is hereby awarded to Star Barburry for giving her moral support to her big doggo brothers.”

Dogs can be a good addition to your family

Truly, dogs’ loyal and protective nature are some of the reasons why they are said to be a man’s best friend. You can rely on them to act on their instincts and alert you of unwanted strangers in your home in case something like this happens.

Kudos to the family that continues to take care of such courageous dogs! 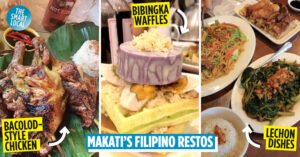 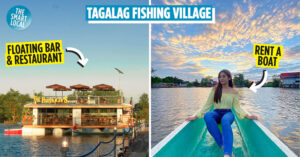