Kindness can really go a long way, especially to those who give despite their own underprivileged circumstances.

After giving a half sack of kamote or sweet potatoes to a community pantry in his neighborhood, Ornelo “Don Don” Sinagmayon, a 9-year-old Mangyan boy from Barangay Pinagturilan, Sta. Cruz, Occidental Mindoro, has received more kindness in return through aid such as clothing, food, and school supplies as well as a scholarship.

Boy donates kamote sack despite being underprivileged himself 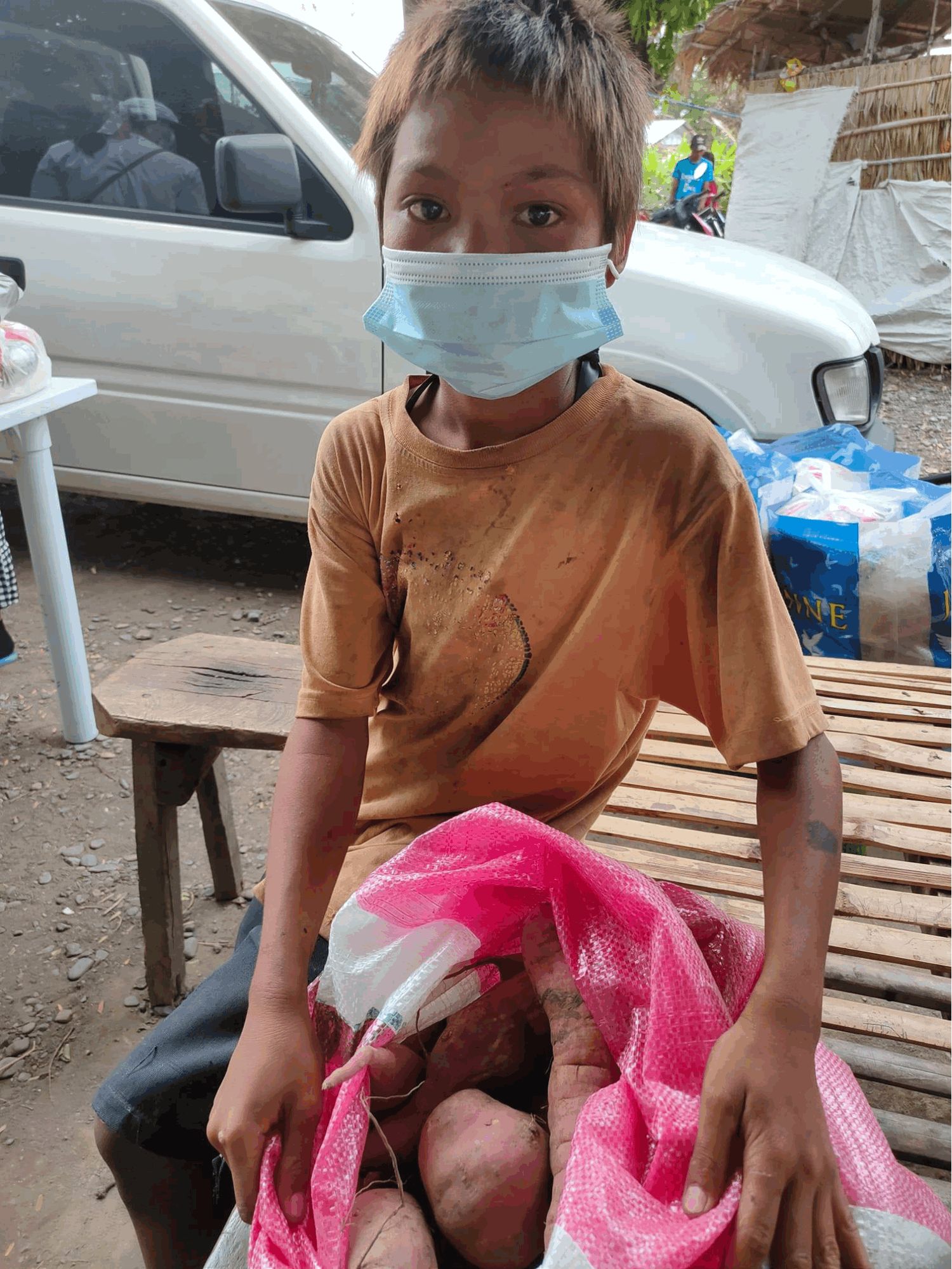 As shared by John Christopher Lara, one of the members of the non-government organization Kilusang Nagmamalasakit sa Lalawigan’s (KNL) community pantry in Occidental Mindoro that Sinagmayon had approached, the boy immediately came to their pantry on 20th April after they had announced that they would set it up in his neighborhood.

To the surprise of Lara and his fellow helpers, Sinagmayon came with half a sack of kamotes, or sweet potatoes, as his donation to KNL’s community pantry.

He first received a scholarship grant in return 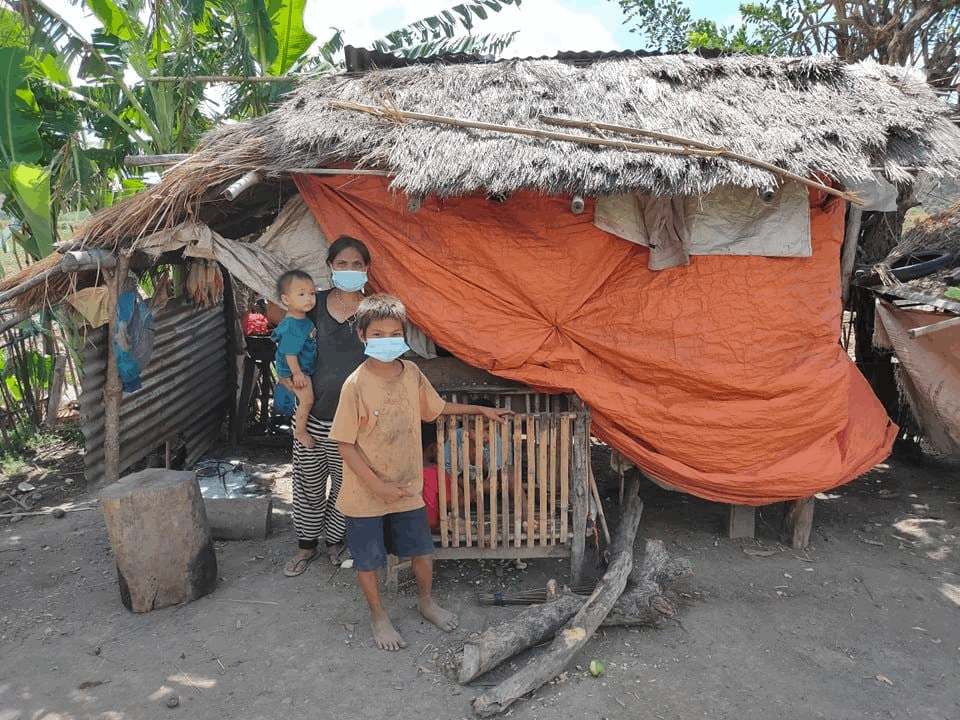 As many were touched by the boy’s initiative despite his situation, Lara and his fellow helpers at KNL decided to grant him a scholarship that will cover his education from elementary school to college.

This can be translated into: “So now we want to ensure that a kid like him who has a big heart for others will have a secure and good future.” 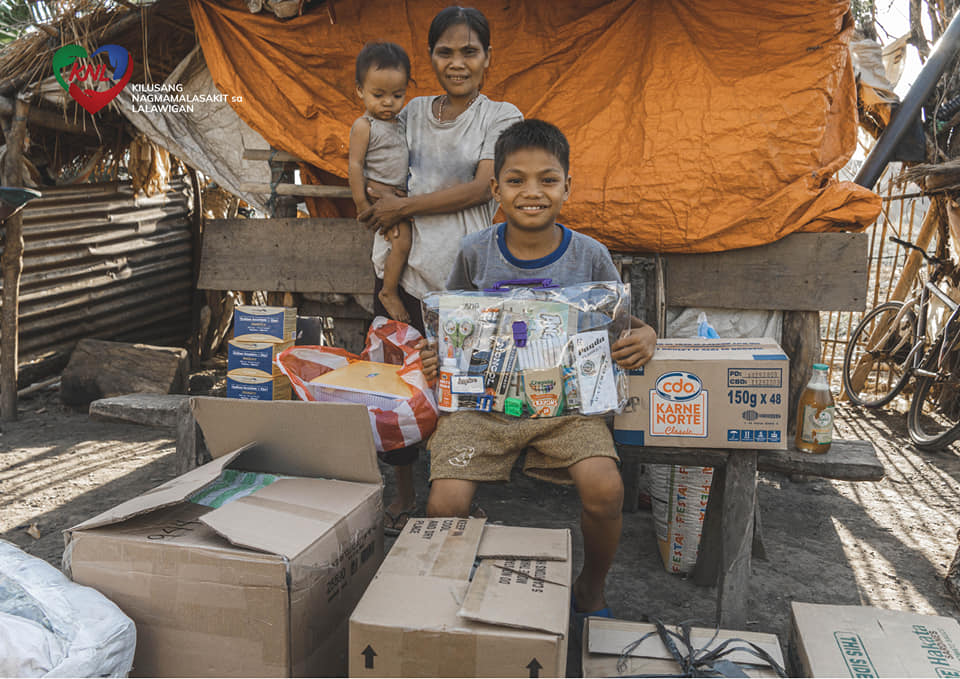 Through the efforts of KNL and various donors, Sinagmayon further received more donations in the form of food, clothing, and school supplies. Aside from his scholarship, he and his family now have new clothing, canned goods, rice, grocery items, and vitamins.

This also read as: “So through our joint efforts, aside from his scholarship, he and his family now have new clothing, school supplies, slippers, canned goods, rice, a few grocery items, and vitamins.” 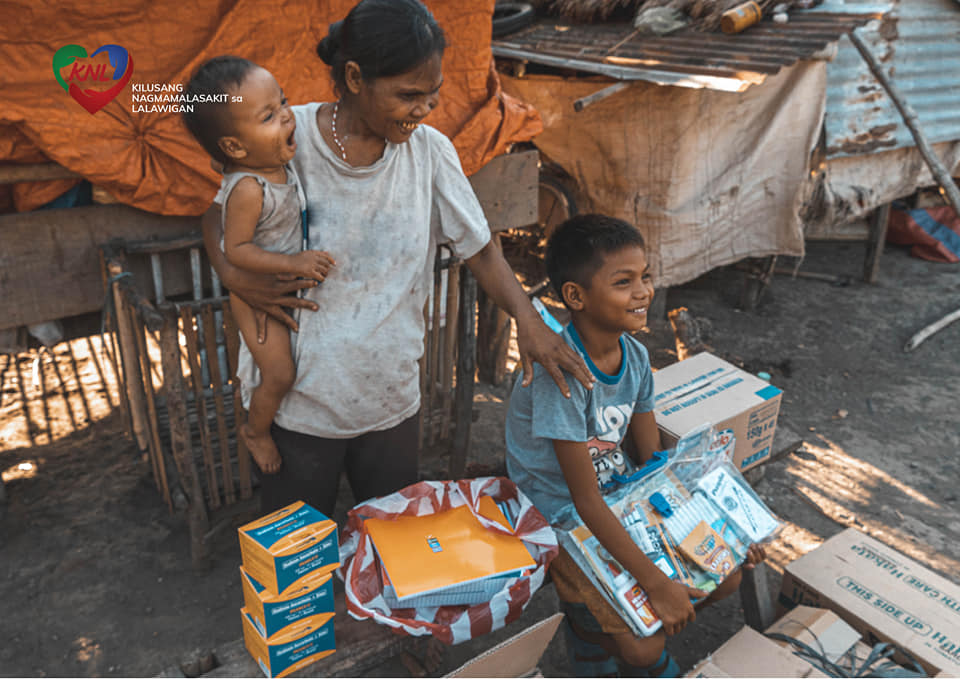 It’s obvious from Sinagmayon’s smile that he is very happy from all the aid he and his family have received. After showing how help can come from everyone no matter what background they come from, he deserves all the goodwill shown to him indeed.

No matter how rich or challenged we are, we have the capacity to spread kindness, because it isn’t measured by the amount of money we have. 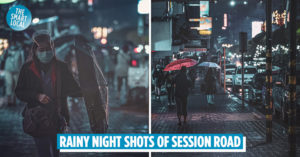 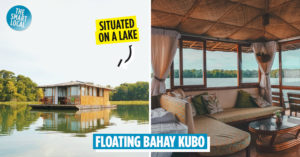