Myanmar has been unstable for a while now due to its ongoing military coup. For Filipinos living there, the situation has reached a distressing point wherein they need to be repatriated back to the Philippines.

So on 29th May, the Philippine Embassy in Yangon brought home 55 Filipinos – along with a domestic short-haired cat named Jon Snow White – back to Manila.

The cat was with her Filipina companion 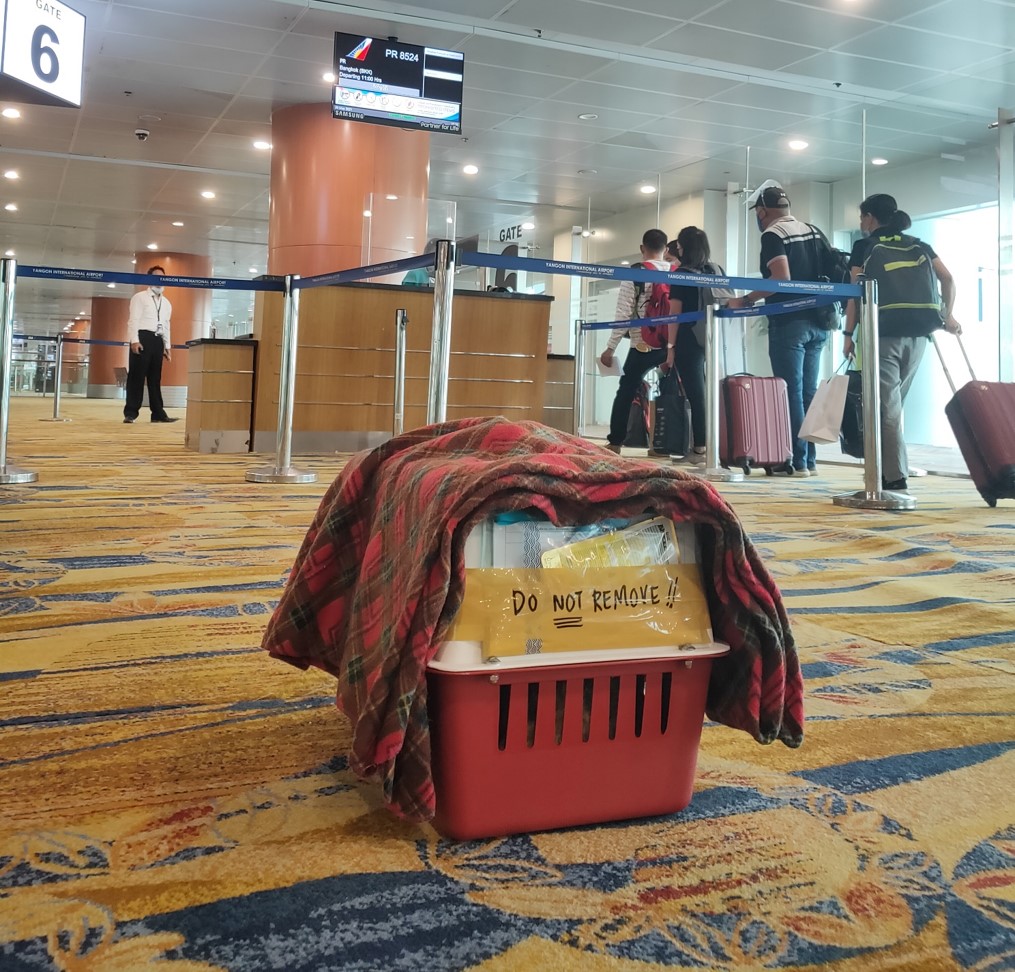 Jon Snow, the first pet to be repatriated by the embassy, was relocated with her overseas Filipino worker (OFW) owner Karen Vinalay, an art director who had been working for 10 years in Myanmar. 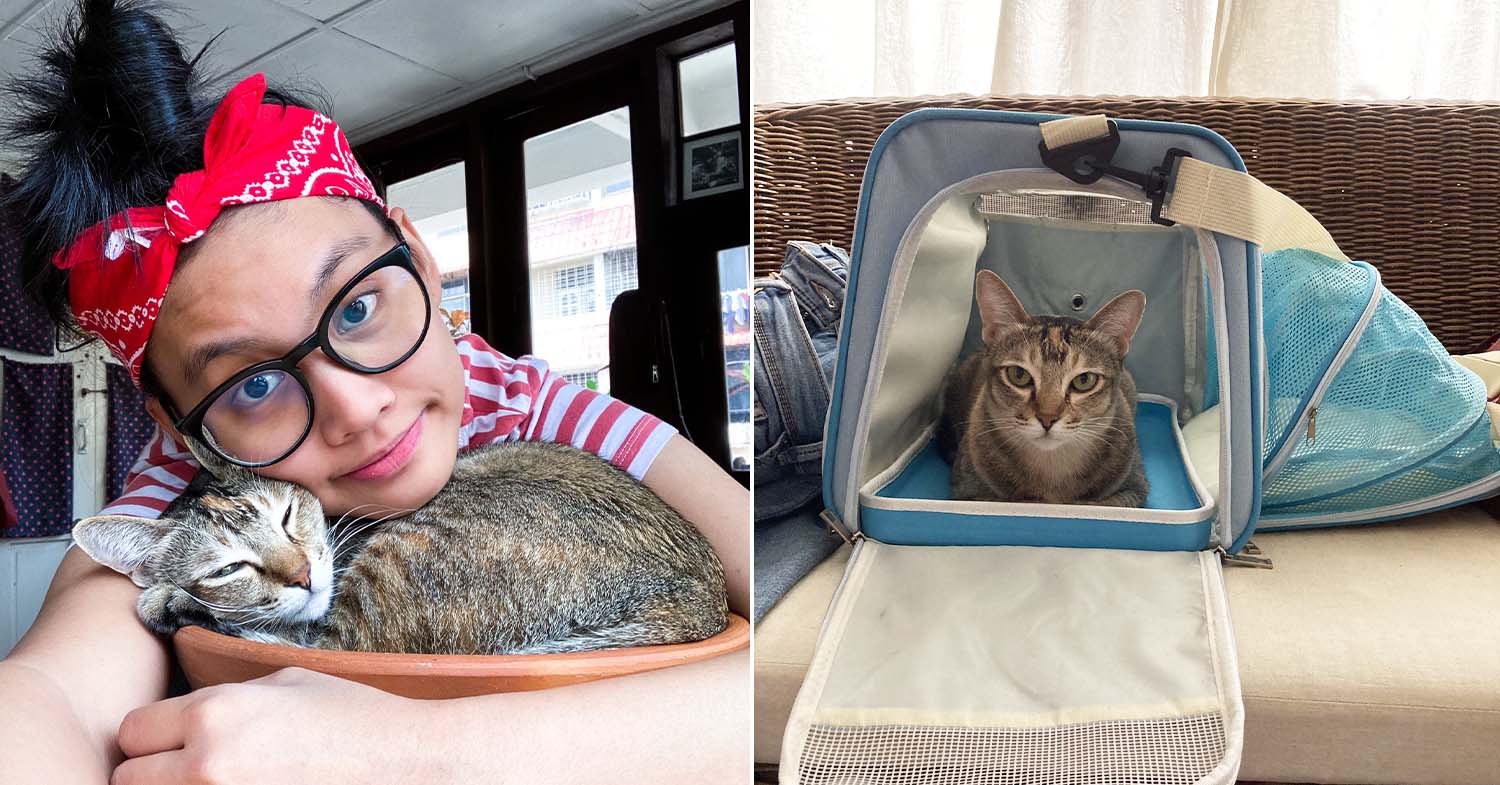 They onboarded a special chartered sweeper flight, designated to assist stranded Filipinos in Myanmar given that there are no commercial flights available there at the moment because of the COVID-19 pandemic. 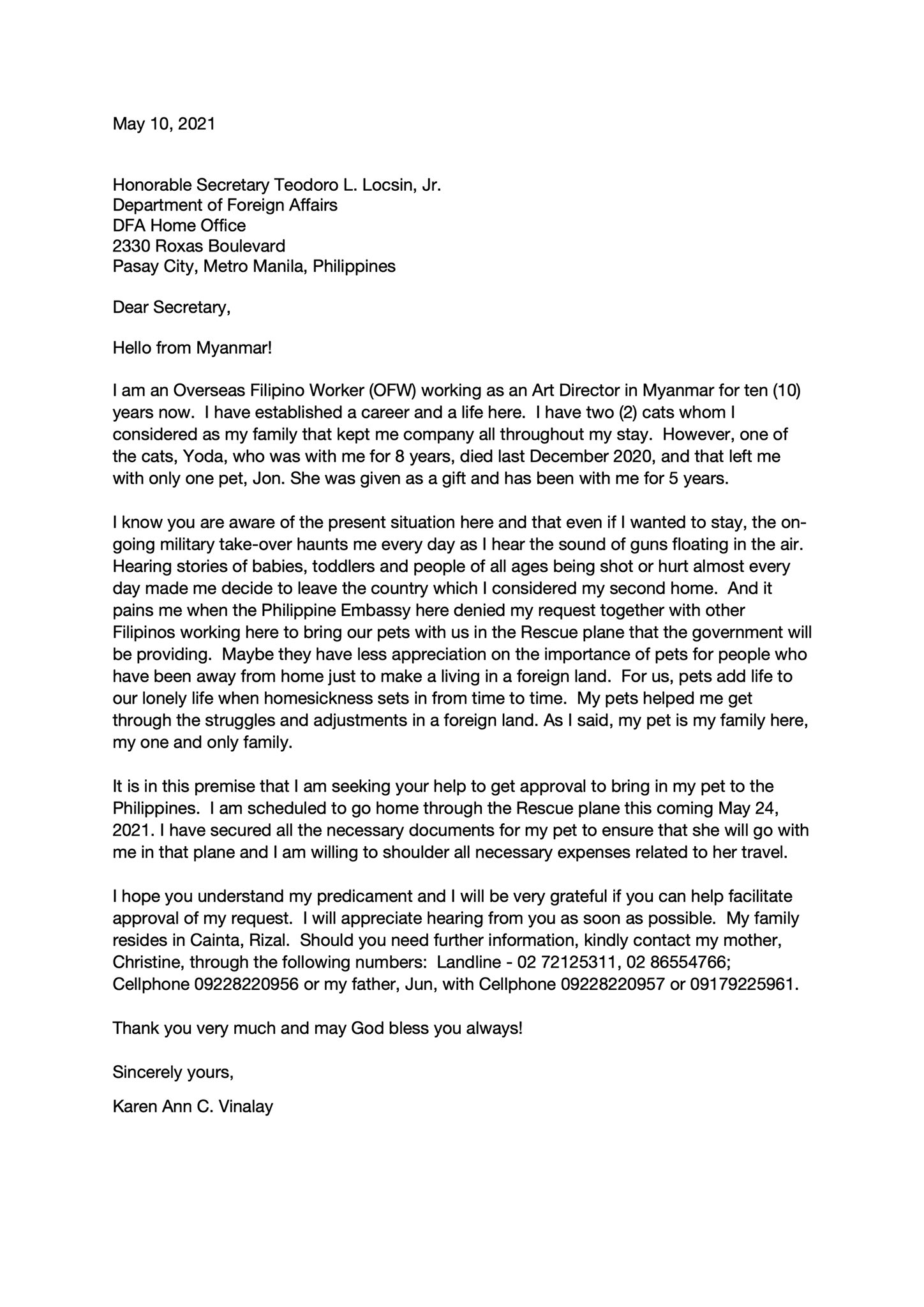 Vinalay was able to come home with her pet after her request on 10th May to Department of Foreign Affairs (DFA) Secretary Teodoro Locsin, Jr. in a letter, where she expressed her desire to be repatriated with Jon Snow as she had been with her for 5 years and had been her “one and only family” helping her cope in a foreign land.

“My pets helped me get through the struggles and adjustments in a foreign land. As I said, my pet is my family here, my one and only family,” Vinalay said in her letter.

Her request was initially denied

Bringing Jon Snow with her wasn’t without a challenge, however. In the letter, Vinalay also told Locsin that the Philippine Embassy in Myanmar had earlier denied her request to include her cat with her on the rescue flight.

“It pains me when the Philippine embassy here denied my request together with the other Filipinos working here to bring our pets with us in the rescue plane that the government will be providing,” Vinalay said. Thankfully, Locsin responded to her letter on Twitter and directed his office to oversee how the feline can also be accommodated on Vinalay’s flight.

Vinalay and Jon Snow arrived at NAIA Terminal 2 at around 6PM Manila time on 29th May. 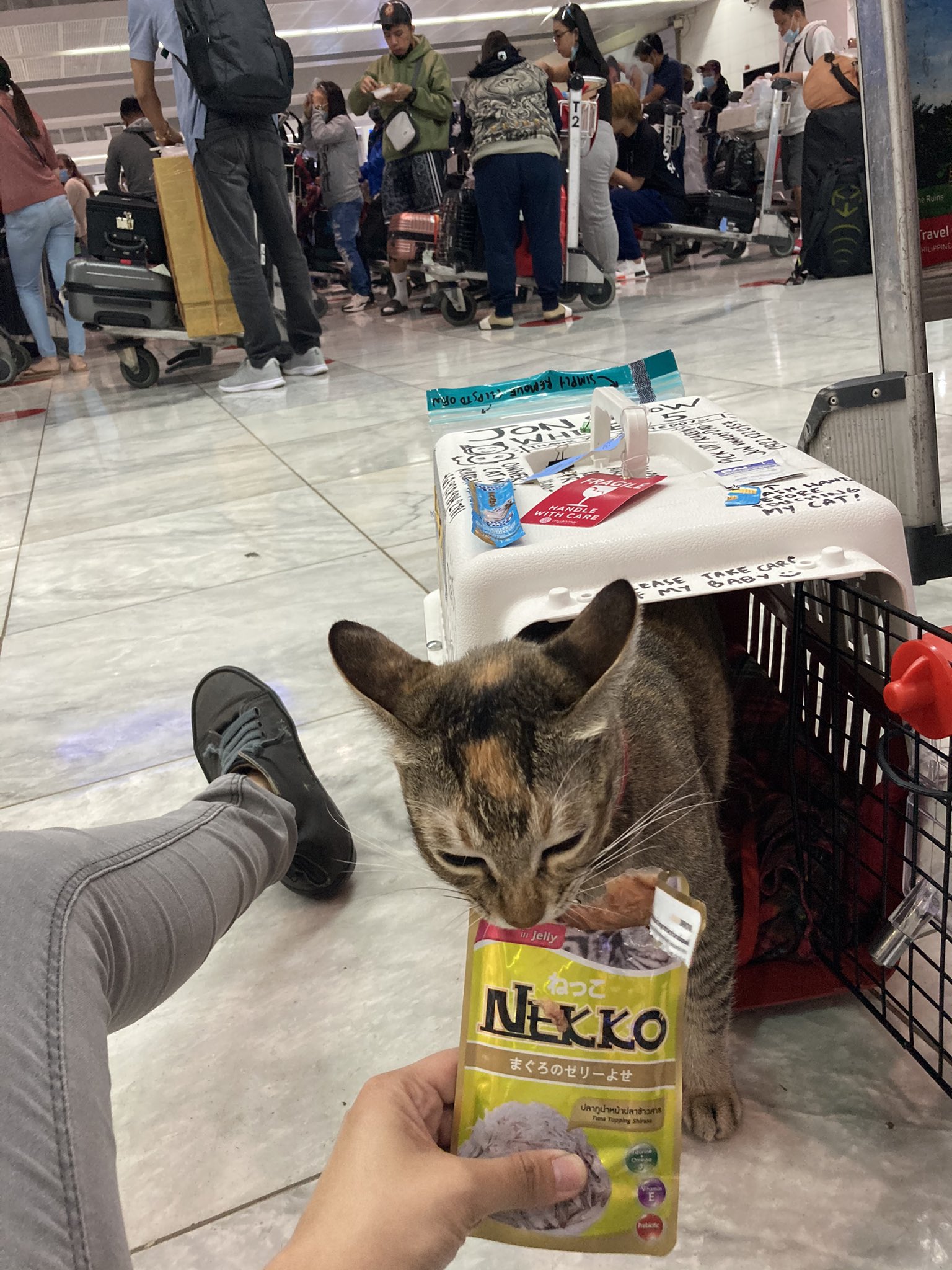 We’re happy that they made it back to the Philippines, as it couldn’t have been easy to be in a complex political situation while also being in a foreign land.

Jon Snow White the cat arrived in the Philippines

The military coup in Myanmar has indeed been taking a toll on its citizens, including our OFWs.

Thankfully, the DFA has taken the initiative to bring our kababayans home, and has also recognized how pets can be an important companion especially in trying times. 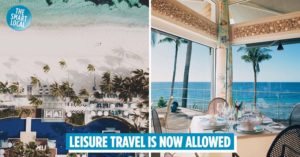 Leisure Travel Now Allowed For All Ages From NCR+ To MGCQ Areas, Tests Required For Those Below 18 & Above...
10 Filipino Street Foods To Try Before You Can Say You've Truly Visited The Philippines 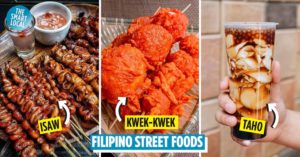