Filipinos are often ecstatic to see representation in foreign mainstream media. After all, this helps make our country and culture known around the world.

However, the movie Easter Sunday starring Fil-Am comedian Jo Koy received polar reactions when its trailer dropped on 6th May. It seems that the first Filipino-American family-centric, big studio film in Hollywood is set to leave much to be desired, especially to mainland Filipinos. 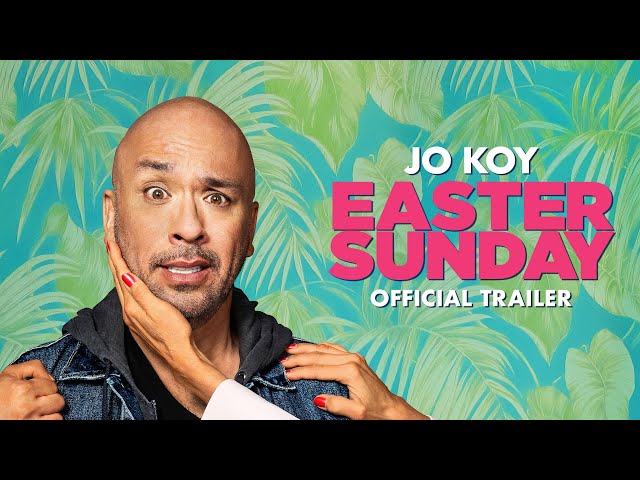 The film contains a multitude of Filipino culture Easter eggs, including home decor pieces such as a giant spoon and fork. Filipinos being predominantly Catholic, there’s also a statue of Santo Niño or the child Jesus.

There are also scenes in the movie that involve karaoke and balikbayan boxes – packages sent by overseas Filipinos to relatives on the mainland. Of course, there’s a scene that shows one relative wearing a basketball jersey at a semi-formal dinner.

On a more serious note, Easter Sunday‘s trailer touched upon the topic of Filipino children being expected to become nurses, lawyers, or take on similar careers.

These elements of the movie, according to some Filipinos and Fil-Ams, made them feel “seen” or represented.

While some are thrilled to be represented, others have pointed out that Easter Sunday‘s overuse of Filipino stereotypes isn’t funny. Some characters’ oversaturated Filipino accents are also seen as mockery.

Before Easter Sunday, Jo Koy had received similar criticism for using Filipino culture and accent in his stand-up comedy.

Despite some netizens calling the movie “bad” or “cringe”, others have simply resorted to saying that the film’s humor isn’t catered to mainland Filipinos, but Filipino-Americans.

The Smart Local Philippines has viewed the original tweets.

Mainland Filipinos may not relate to many things in the movie, but it represents the culture that the earlier-generation Filipinos overseas have developed with aspects of mainland culture. Surely, many diaspora Filipinos would still be happy to see Easter Sunday when it comes out on 5th August.

Besides Jo Koy, Easter Sunday also stars Filipino-Canadian and Filipino-American talents such as Tony nominee Eva Noblezada and actors of other ethnicities such as Tiffany Haddish and Jimmy O. Yang. 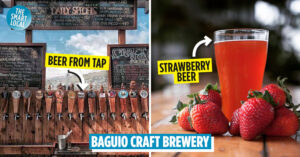 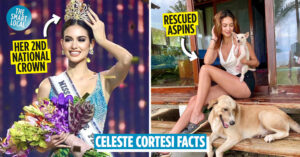