On 8th February 2022, Police Major Marlou U. Del Castillo of Philippine National Police (PNP) Ballesteros, encountered an Aeta mother and daughter selling vegetables without any modes of transportation. The vendors could only walk while balancing the trays of vegetables on their heads.

Because of this, Del Castillo thought of a way to help them and make their job easier – buying a bicycle and sidecar for them to ride and put their vegetables in. 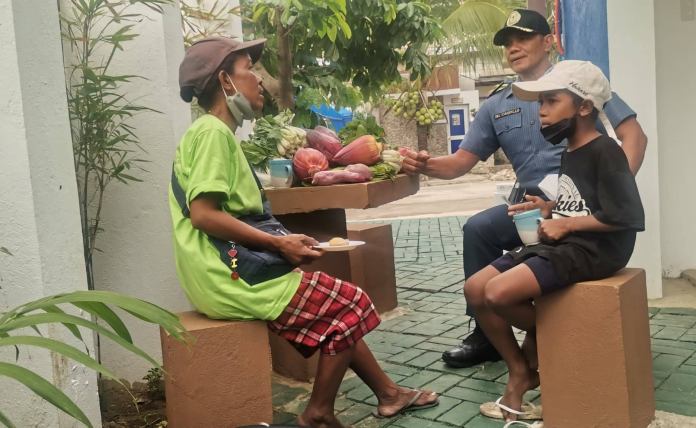 According to a Manila Bulletin article, Del Castillo saw Aeta mother Maylin Corpuz and her daughter passing by their station and had invited them in for coffee and bread. During that time, Del Castillo listened to Corpuz sharing how she had been selling vegetables for her family to survive as her husband had been imprisoned.

Del Castillo also learned that Corpuz and her daughter had to walk long distances in order to sell the vegetables that they had for the day.

Cops buy bicycle and sidecar for them, including vegetables to sell 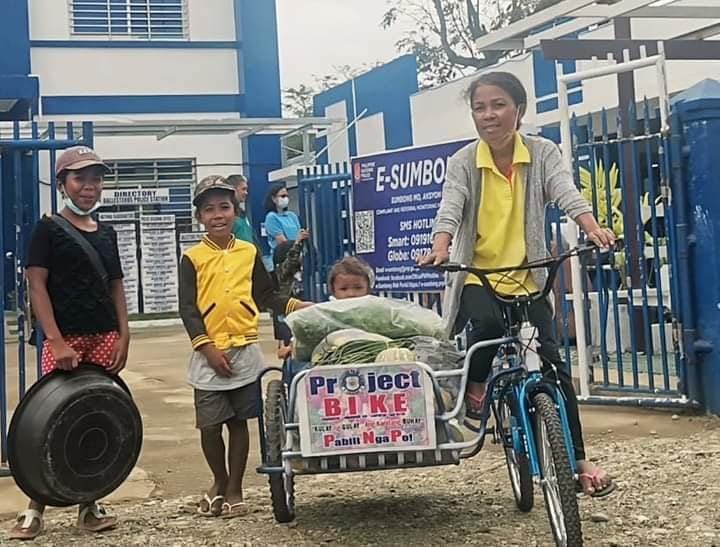 Maylin Corpuz and her children with their new bicycle and sidecar
Image credit: Radyo Pilipinas Tuguegarao

Hearing about the Corpuz family’s struggles, Del Castillo gathered his fellow cops and encouraged them to help him purchase a bicycle and sidecar for transportation and a supply of vegetables for the family to sell. 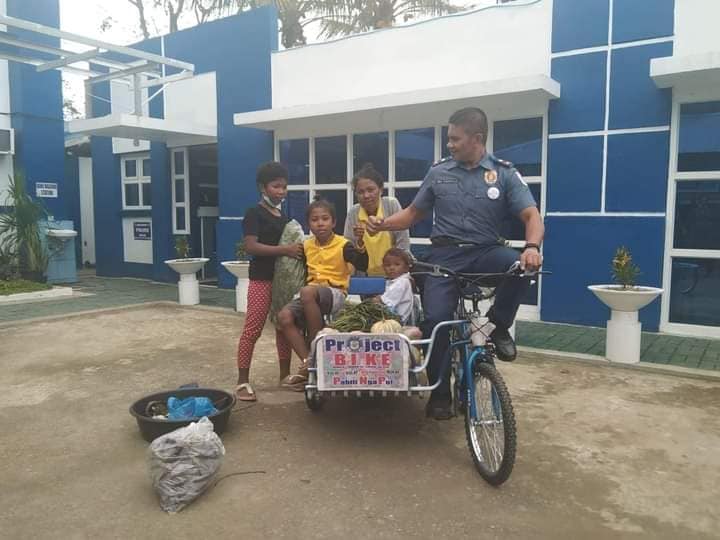 So, on 25th February, Del Castillo asked Corpuz to come to the precinct to surprise her with their gift to her and her family. Corpuz was grateful to Del Castillo and the police of Ballesteros for the help and support. 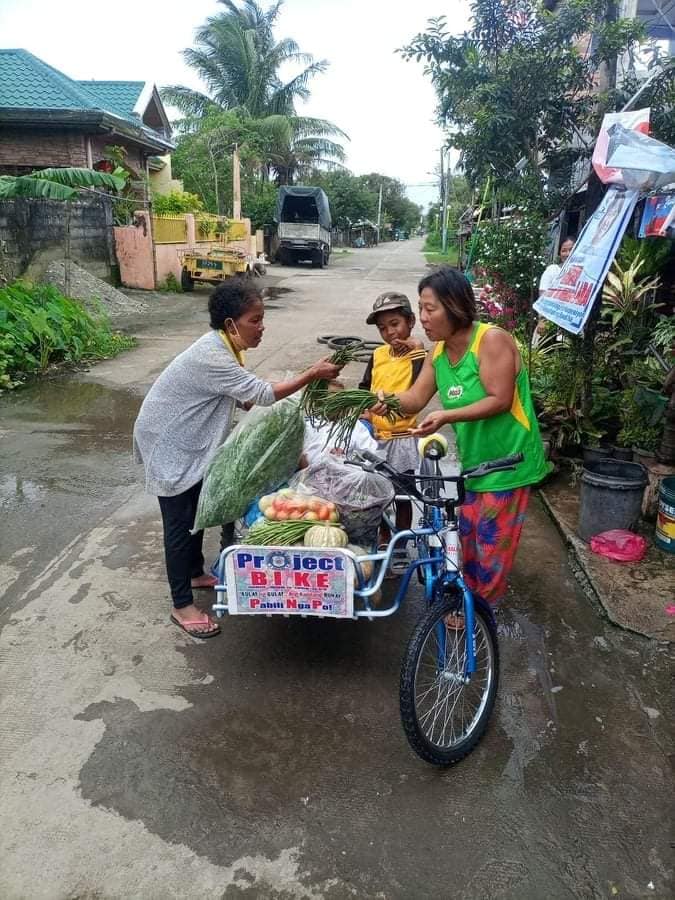 Unfortunately, Aeta families in Cagayan do struggle with poverty, so some are given food and other necessities through outreach programs. According to Corpuz, being given a bicycle and sidecar is a chance at enhancing their livelihood.

Listening to other people can mean a lot

Helping people without asking for something in return is one of the reasons why we should keep faith in humanity. In this dog-eat-dog world, there are still good people out there.

We hope that everything goes well for the Corpuz family in the future! 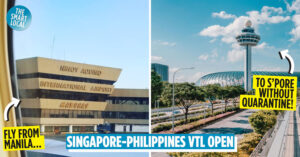 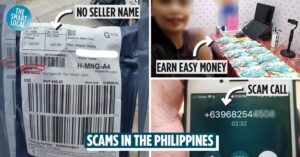